Iran is a very rich country in terms of the diversity of plant and animal life. Iranian forests are habitats for wildcat, wolf, jackal, boar, fox, bear and ram as well as several rare and endangered species of animals such as the Asiatic Cheetah, which is found only in Iran. The lakes, ponds, and lagoons are habitats for frogs, snakes, tortoises, crabs and various species of birds such as duck, goose, swan, pheasant, francolin, stilt, swallow, etc.
The Persian leopard is said to be the largest of all the subspecies of leopards in the world. The main range of this species in Iran closely overlaps with that of Bezoar Ibex.
Hence, it is found throughout Alborz and Zagros mountain ranges, as well as smaller ranges within the Iranian plateau. Leopard population is very sparse, due to loss of habitat, loss of natural prey, and population fragmentation. Apart from Bezoar Ibex, wild sheep, boar, deer (either Maral red deer or roe deer), and domestic animals constitute
leopards’ diet in Iran.
Approximately one-tenth of Iran is forested, mostly in the Caspian region. Hyrcanian forest starts to stretch southeastern Azerbaijan and stretches to Iran’s three northern provinces of Gīlān, Māzandarān, and Golestān. Hyrcanian Forest contains remnants of the broadleaf forests that once covered most of the North Temperate Zone some 2550- million years ago, in the early Cenozoic Era. When Europe was covered with ice during the Pleistocene,
Hyrcanian Forest—or the Caspian Forest, as it is sometimes called– was alive and at the end of the frozen era, plant species of Hyrcanian Forest immigrated to Europe, which makes this forest the mother of European forests. Ten million hectares of oak forests lie in Iran’s highlands in Chahārmahāl Va Bakhtīārī, Kohgilūyeh Va Boyer Ahmad, Fārs, Kordestān, Lorestān, īlām, and Kermānshāh provinces.
Acorns, aspens, poplars, and maples would give the visitors another view of Iran’s natural environment. But Nature has much more to offer the curious visitor: cypress trees of a few thousand years of age in the village of Manjīl
(in Gīlān) and the village of Abarqū (in Fars Province) or a tree that split a rock overtime in the town of Arsanjān in Fars province. 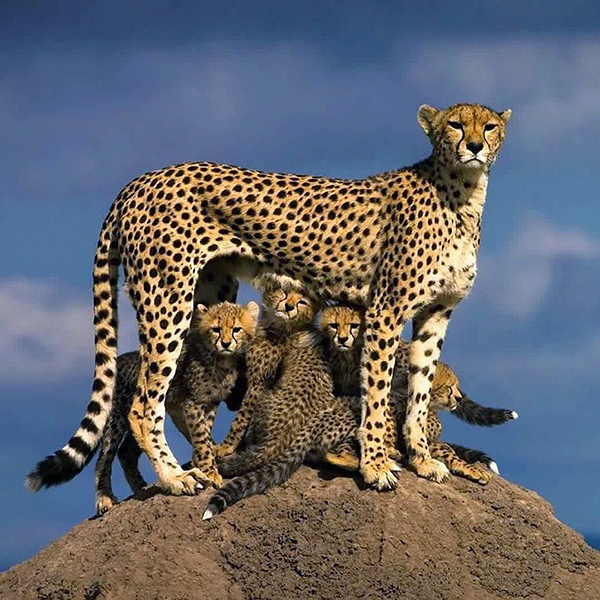 The Persian Garden
Scroll to top