There are wondrous caves in Iran. Alisadr cave in Hamadan province is a notable example.
Water flows inside the cave and allows boatriding inside the cave. in the town of dehloran in Ilam province, you can visit a cave which is the habitat for a rare species of bats.
There are also historical caves that besides their natural beauty were shelter to primitive humans.
Paintings on the walls of such caves would reveal exciting stories to archaeologists. examples of historical caves of Iran include shekārchyān Cave in kermanshah province, karaftū Cave in kordestan, the caves of hūmyān and kalmākareh in lorestan province, Kataleh Khor in Zanjan and chal Nakhjir in Markazi Province etc. cave Pra in Kermenshah province is the deepest cave in Iran. 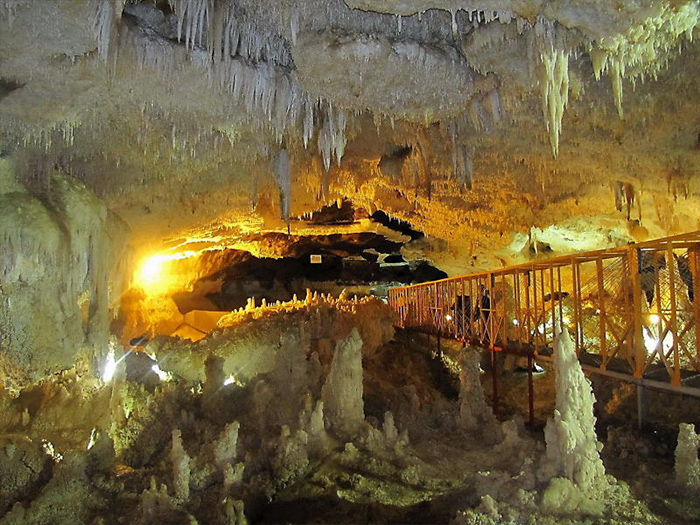 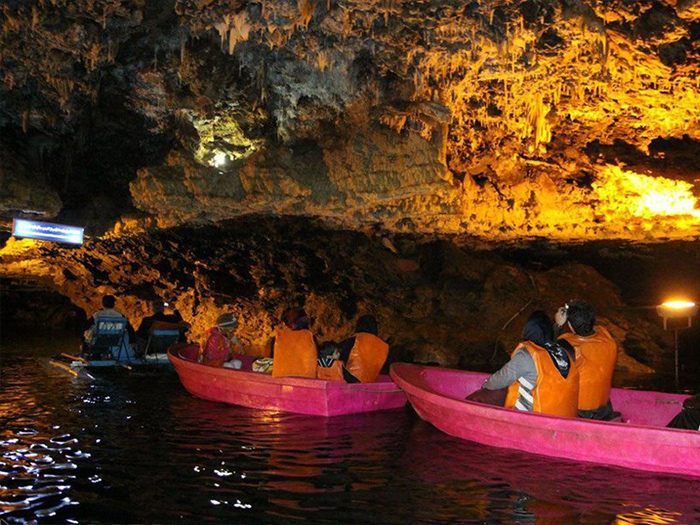 The Land of Seven Climates
Scroll to top