Chabahar, in addition to its pristine and attractive nature, has a very rich and fruitful historical and cultural background. It has so much tangible and intangible cultural heritage that it will make your trip one of the most exciting.

Chabahar port (Chahar Bahar, 4 Springs) is one of the cities of Sistan and Baluchestan province and the only oceanic port in Iran. It is bordered by Bampur, Sarbaz, and Rusk to the north, the Oman Sea to the south, Pakistan to the east, and Bandar-e-Jask and Minab ports to the west. It is important because the port of Chabahar is the closest access point to the open waters of Afghanistan, Turkmenistan, Uzbekistan, Tajikistan, Kyrgyzstan, and Kazakhstan, and is one of the most prosperous ports in Iran.

Chabahar has a mild climate in all seasons similar to what is experienced in Spring which is why it has been named “Four Springs”. In addition to the favorable climate and strategic location, this lost paradise of Iran also has unique attractions that capture many tourists’ attention every year. However, the best time to visit Chabahar is from early November to mid-April. Chabahar sights can be classified into three categories: natural, historical, and shopping centers. 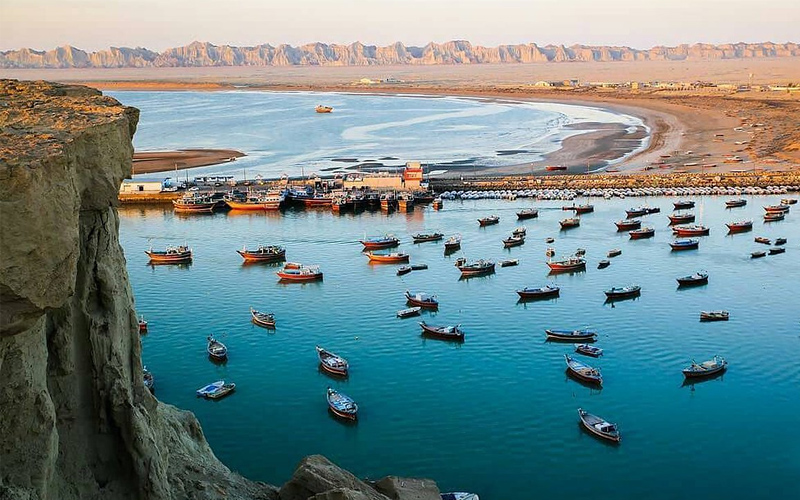 Mountains are usually one of the most important parts of natural ecosystems. Some of the mountains are so beautiful that they have become world-famous.

Miniature or Martian mountains are one of the sights of Chabahar and are part of the beautiful nature of this evergreen city, which unfortunately has not received much attention.

These mountains are estimated to be 5 million years old. Miniature or Martian mountains are a continuation of the Zagros Mountains that extend to Pakistan. The height of these mountains varies from five meters to more than one hundred meters.

One of the strangest attractions of Chabahar is the Mud Volcano mountain which is located in Tang port. This mud-spraying mountain is 100 meters high and. Climbing this mountain is very simple and it is worth seeing the strange phenomenon of Mud being shot in the air. At the highest point of the mountain is a hole that throws mud at regular intervals with a sound like a bubble bursting.

A common feature of these areas is the lack of vegetation and lack of pasture value. Miniature mountains are of the sedimentary type and according to experts, in the distant past, they were buried under a pile of soil, which emerged from the soil due to the passage of time and monsoon rains.

Chabahar mangrove forest is located in the coastal area of ​​Gwadar Bay, near the place where the Bahu Kalat River flows into the Oman Sea and is one of the most interesting places in Chabahar. 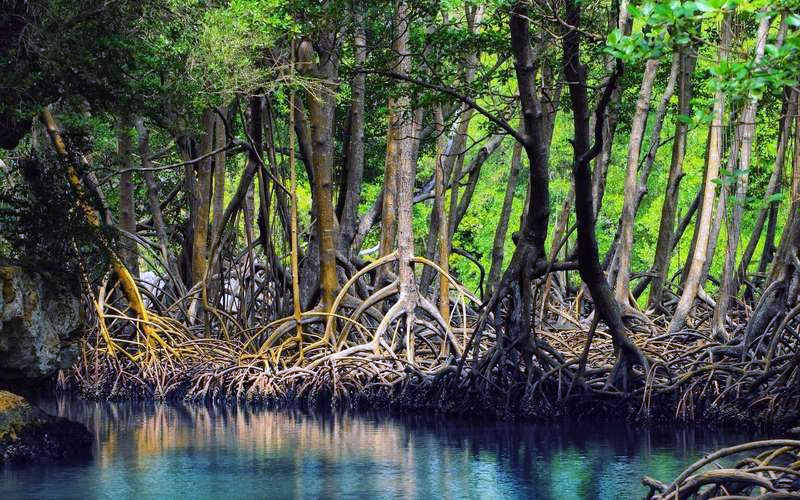 Mangrove is a shrub that grows in swamps in warm regions on the coasts of Saudi Arabia, Egypt, and southern Iran. In mangrove forests, the flowers resemble Lantana Camara and the fruit is in the form of an egg capsule with a seed inside that opens with two slits.

Mangroves are sun-loving species that reach a height of five to 10 meters depending on biological conditions. The root in this species is superficial and consists of a short vertical root and a large number of oblique lateral roots. Mangroves also have aerial roots called respiratory roots, and on the surface of these roots, many lentils allow the plant to breathe and exchange gas.

Lipar Wetland, also known as Pink Wetland, is one of the special natural attractions of Iran and the sights of Chabahar, which is distinguished from other lakes and wetlands due to its pink color. This wetland is located in the rocky valleys overlooking the mountain, on the coastal road from Chabahar to Gwadar on the coast of the Oman Sea. 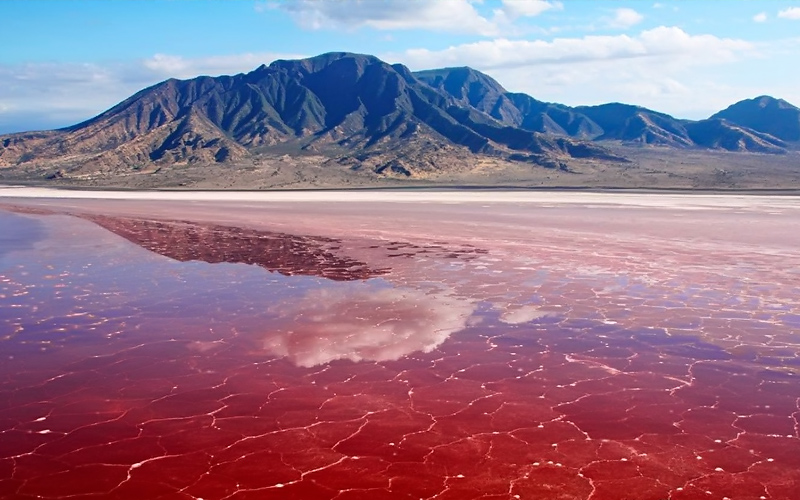 Chabahar Rocky Beach, also known as the Big Sea Beach, is one of the beach resorts and sights of Chabahar. Stormy waves are thrown into the air several meters after hitting the rocks along this beach and give a unique effect to this beach. The height of these waves in the season of August and coincides with the monsoon winds reach 15 meters.

In addition, the rocky shore of Beris Beach is a very beautiful and special beach from the Oman Sea and the shores of Makran and is located near the special and strange mountains of Mars.

One of the reasons for the popularity of Chabahar and one of the attractions of traveling to this city are the markets and shopping centers that offer very good and cheap goods to customers.

In each of these markets, you can buy very special and interesting items such as porcelain, home appliances, cosmetics, bags and shoes and clothes, jewelry, handicrafts, and special souvenirs of Sistan and Baluchestan.

Chabahar Bazaar or traditional bazaar is one of the interesting sights of Chabahar. In addition to shopping, this market is worth visiting to get acquainted with the handicrafts and culture of the natives and their daily life. In this market, you can find anything to buy. 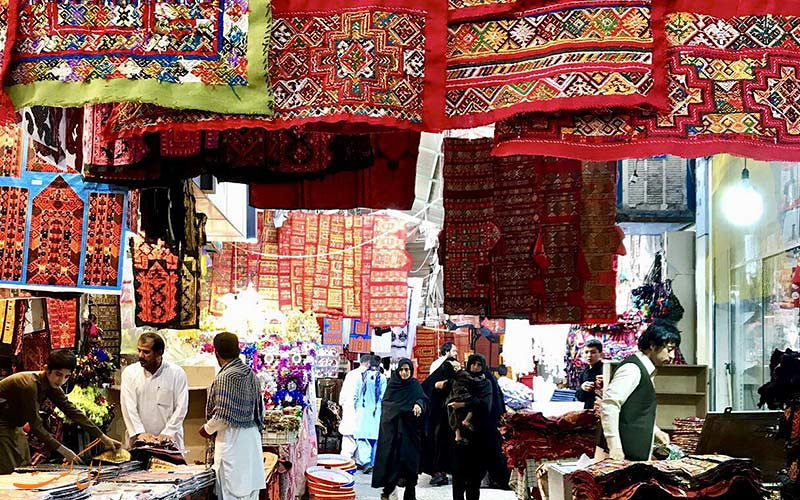 Since Chabahar is one of the cities in Iran that offers all kinds of tourism to tourists, we should also mention the food tourism industry in Chabahar. Bet Mash is one of the most famous dishes of Chabahar, which is cooked with local vegetables and is similar to Dampokht (a way of cooking rice). This food is very nutritious.

Tabahag is a very delicious also, which is cooked with dried meat and salted water

Chabahar is not a place that you can delete from your travel list once you get there. It has such an attraction that it will bring you back two or three times.