The ancient land of West Azerbaijan (with Urmia as its capital now,) was the very first place in which the Aryan tribe choose to settle.

Ancient hills such as Teppe Hasanlu, Haji Firuz Teppe, etc. in this province show the history of this land which is worth at least thousands of years. Objects left in the caves are proof that primitive humans and cavemen lived in this land before the arrival of the Medes.

Urmia is a city with a rich and eventful history and hosts people of different religions, and for this reason, Urmia is registered as the 19th historical city of Iran in UNESCO.

Cultural diversity has given a special air to Urmia. The people of Urmia speak three languages: Azeri, Kurdish, and Persian. In addition to this variety of languages, the Armenians and Jews also have their language to talk with. 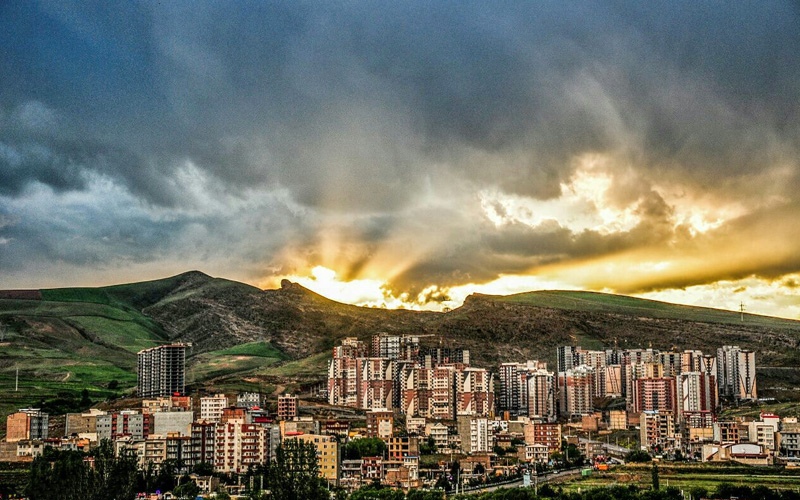 One of the characteristics of Urmia is that for several thousand years, different religions and ethnicities have moved to Urmia with diversified cultures and all of them have lived well and happily with one another.

The name of the city of Urmia is tied to the name of its famous lake and it is also one of the most beautiful and significant water cities of Iran. Urmia Lake has its special features and importance, therefore, we have discussed it in detail in a separate blog. Even though a large part of the lake has dried up and there are many environmental problems, Iran’s largest saltwater lake still retains its beauty.

For further information, go to the blog section of our website and search for Urmia Lake.

After Islam, Urmia was the second most important city in Azerbaijan, after Maragheh. From the 15th century AD, when the Ottoman Turks replaced the Eastern Roman Empire, the Urmia Bazaar became extremely important and gained great prestige among other merchants. This Bazaar Urmia is a remnant of the Safavid period that still retains the architectural style of that time.

Not Only Urmia became a trading center but also it started to master some handicrafts which are present even now and still can be purchased in its traditional bazaar.

One of the unique handicrafts of Urmia is the art of woodcarving. The city has gathered a reputation for mastering such an art.

The wood used for craft is from trees such as walnut, spruce, cypress, and elm. Nicely decorated items such as cosmetic boxes, bracelets, and necklaces, various animal sculptures, chess tools, backgammon are made from them with elegance. 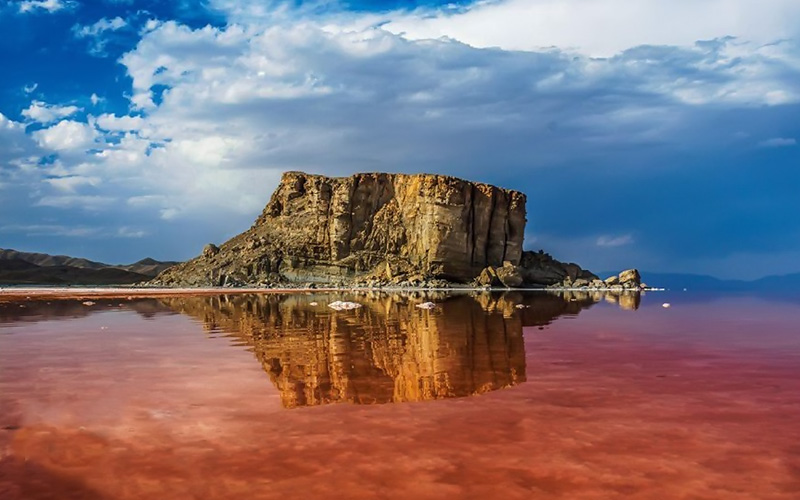 One of the most popular dishes in West Azerbaijan is called Urmia stew. It is generally a stew made from a combination of beans, meat, eggplant, potatoes, gourds, and tomatoes.

“Ash-e Doogh” is another popular dish (Ash is something like a soup but it’s Ash! “A” as in Audrey and “sh” as in “she”! In the blog about Iran local dishes we come back to this special magical word.) That is cooked with each region’s special style. Azerbaijani Ash-e Doogh includes carrot, doogh (yogurt), peas, leeks, parsley, dill, and fresh garlic.

Urmia has famous street food. A sort of Kabab with no meat! Yeralma has boiled potatoes, boiled eggs, and local vegetables.

What is “Noghl”? Have you ever been to a Persian wedding? When the bride and groom walk down to the guests, they all cheer and throw Noghl in the air and on their heads.

This is a tradition and it could even be spotted in music played at weddings. Noghl is a nutty pastry that has an outer shell made of sugar syrup. White and sweet, so to wish the newlyweds happiness.

The most famous souvenir of East Azerbaijan, especially Urmia, is Noghl. There are many types of Noghl based on the nut used in them as well as the outer shell flavoring.

Take some Noghl and plan a pick-nick to the Sheikh Teppe Forest Park with a view of the ancient hill of Sheikh Teppe, which is one of the see sights of Urmia.

Urmia Grand Mosque is one of the most important relics of Islamic civilization that is standing still by the Safavid dynasty. 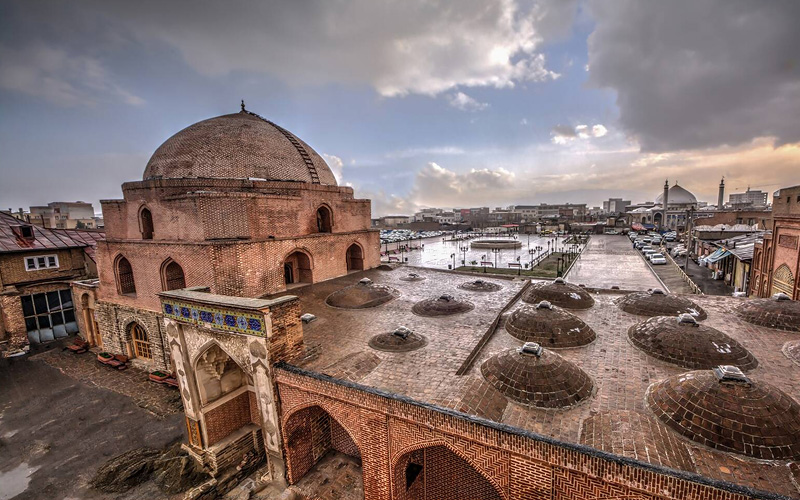 Urmia Museum consists of two sections, archaeology, and anthropology. In the archaeology department obviously, you could find different periods from the ancient hills till nowadays.

Jame Mosque of Urmia is a historical monument that is located in the vicinity of Urmia Bazaar. It belongs to the seventh century AH. The altar of this mosque is one of the most beautiful works of architecture.

As we have mentioned before, Urmia has many followers of different religions. They, also have their religious buildings such as churches for different sects of Christianity and Synagogues for Jews.

The Emareh of Segonbad is the name of a tower in the southeast of Urmia, this building is a tomb and was built in 580 AH.

The current building has two floors and there are vents on all four sides. The first floor is called the crypt, which has an arched cover and is thus separated from the second floor.

The circular cylindrical building has a crypt, the upper part of which has been turned into a building including a tomb room by brick, and its entrance is enclosed in a patterned architecture and embedded in the cylindrical body of the tower. Its entrance is located between the surface arches and has given it a special decoration in terms of architecture. The material of the lower part is stone and the upper part is brick.

Today, Urmia is mostly known as the volleyball capital of Iran. Many world-class games took place in Urmia’s volleyball stadium. The excitement of the viewers and how obsessively they back Iran’s national team gives the guest team a hard time.

Urmia has a perfect climate, and because of the mountains around it, this could be explored “naturally” too. Winters are a bit harsh and cold, the summer air could give you the sweat too, but other than that, you could travel there in all months of the year. 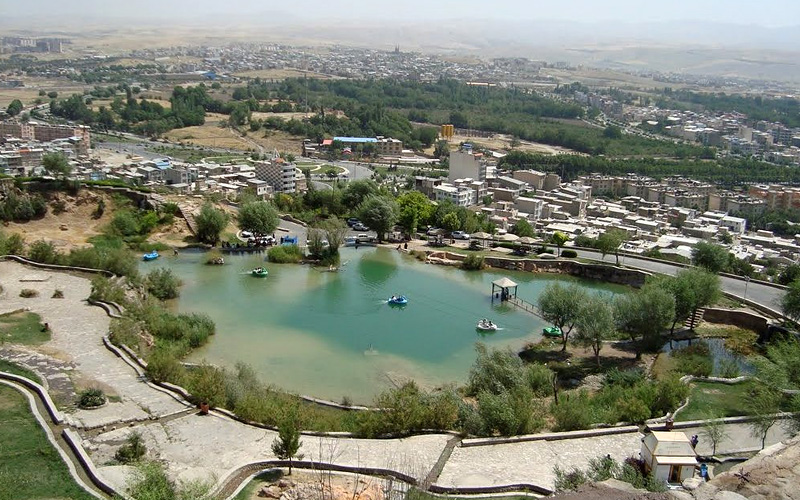