Iranian paintings and a piece of paradise are descriptions that may be able to help us a little in expressing the beauties of Yasuj.

A city wherein spring we see the most mesmerizing flowers, the pleasant sound of springs, the crystallization of rainbows, and the intoxicating scent of mountain chrysanthemum, chamomile, and thyme.

Simultaneously with the spring weather in the tropics, you can see the winter weather in the cold regions behind the Dena Mountains. Well, it’s not without reason that Iran carries the title of “the Land of four seasons”.

The existence of two types of cold and tropical climates in Kohgiluyeh and Boyer-Ahmad Provinces (with Yasuj as the center) has added to the amazing sights of this province.

Yasuj goes way back in time and history even before the Achaemenid. 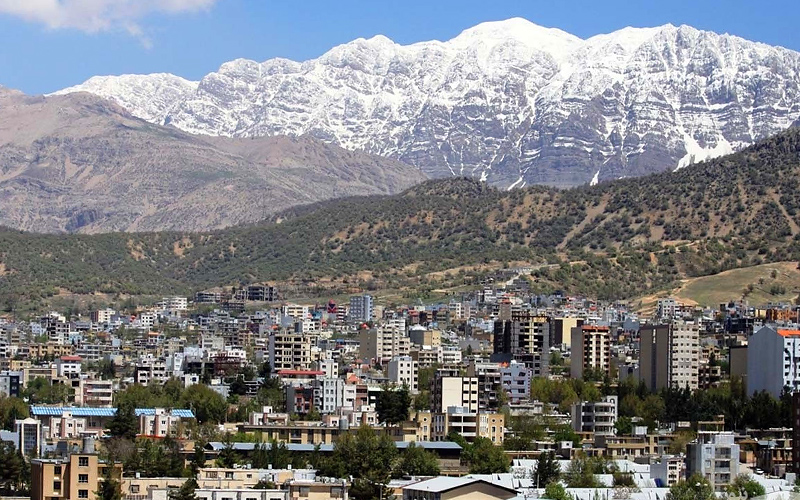 The people of Yasuj are originally Lurs and often speak the southern dialects of the Luri language. The main cultural and social feature of the region in the past has been the nomadic social structure.

Having the richest oil in Iran and the largest oak forests have made Kohgiluyeh and Boyer-Ahmad a province with unique characteristics. So FYI it covers the ecotourism type of travel.

The pastures of Kohgiluyeh, Boyer-Ahmad provinces have 400 species of herbal medicines.

They say that Yasuj means a place where jasmine flowers grow in abundance.

The city is located in the northeast of Kohgiluyeh and Boyer-Ahmad provinces and oak forests.

Yasuj was the summer residence of the great Elamite state and has been considered a place to live since the Bronze Age. Shohada Hill (3000 BC), the ancient site of Gard, and the base cemetery of Chool could testify to these findings. 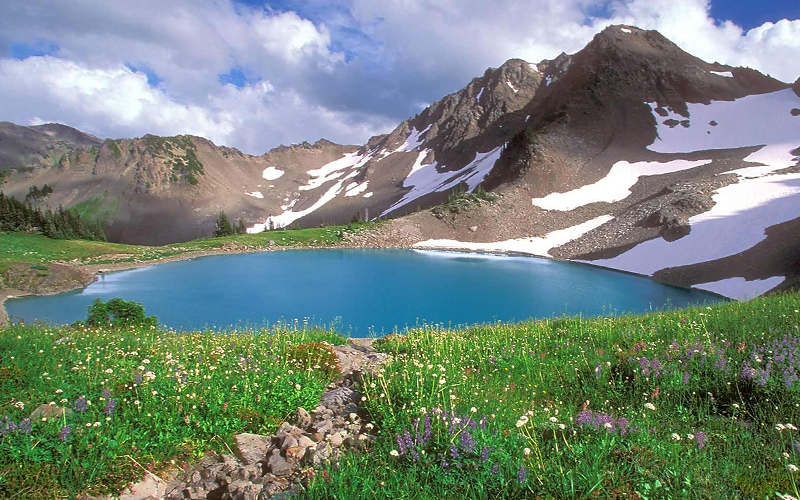 Yasuj climate is temperate and cold and there is a lot of snow and rain in this fall and winter so that due to heavy snow and rain the heights are covered with snow for a long time of the year. This is the main reason for Yasuj to have sufficient water resources.

Yasuj is full of roaring waterfalls, which is why it is very famous and popular among other cities in the country. Waterfalls such as:

Yasuj Waterfall: One of the most beautiful sights of Yasuj, which can be said to be its most important recreational attraction, is Yasuj Waterfall. This waterfall, which comes from the Zagros Mountain range, is located two kilometers north of Yasuj. The height of this waterfall is ten meters.

Yasuj Waterfall Park has been around this waterfall due to the natural and tourist potential of the region, and beautiful trees have grown all over it.

There are tall trees in this place and it is covered by two mountain ranges, which has brought this park a cool and favorable climate in summer. Let’s not forget that even in summer the water’s temperature is very low, so you could forget about your feet’ feeling nerves as soon as you dip them in!

Tang Tamaradi is located near Yasuj in a village that was very difficult to reach until recently, but now, with the construction of roads in this area, Tang Tamaradi has become access friendly. 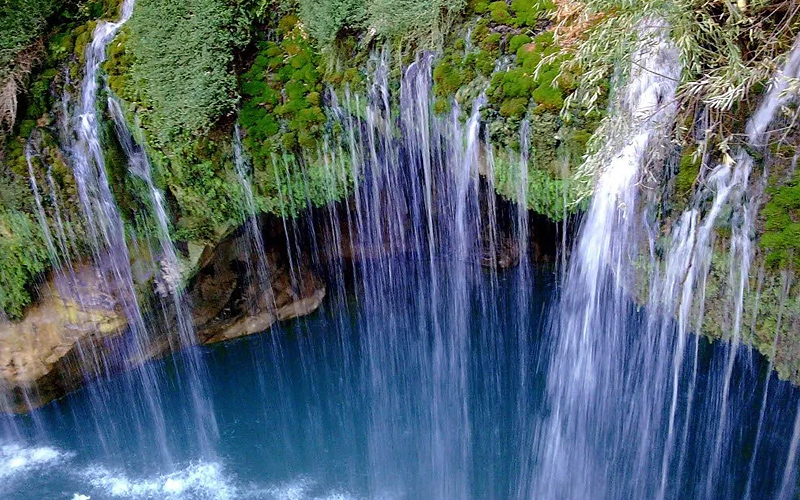 One of the standard tracks in the country is located near Yasuj, the capital of Kohkiluyeh and Boyer-Ahmad Provinces. These are active ski slopes in the southern half of the country with an altitude of 2850 meters above sea level.

Yasuj Ski slope, also known as Kakan or Dena, is located at the foot of the Zagros Mountain range and east of Dena Peak at an altitude of 2600 meters.

This Ski Slope has a useful length of about 600 meters and one of its advantages is its proximity to the central and southern cities, so during the snowy season, many people from Fars, Isfahan, and Khuzestan travel to this area for skiing or to have fun in the snow.

Dena mountain range is the highest and largest fold of the Zagros mountain range and has a ridge with a length of approximately 90 km and is located between the three provinces of Kohgiluyeh and Boyer-Ahmad, Isfahan, and Fars.

Yasuj is an ancient, nomadic type of ancient which have always been on their own feet. They have their handicrafts and have gone to some extends to create professionally, though with their hands.

Siyah-Chador (Black tent): Nomadic women of this Yasuj weave black tents to protect themselves and their families, as well as their meager tools and equipment from snow and rain.

Black tents are made from unbleached goat hair with simple, basic knitting machines and are not usually woven for sale. These black tents are completely impermeable to water despite having numerous pores. 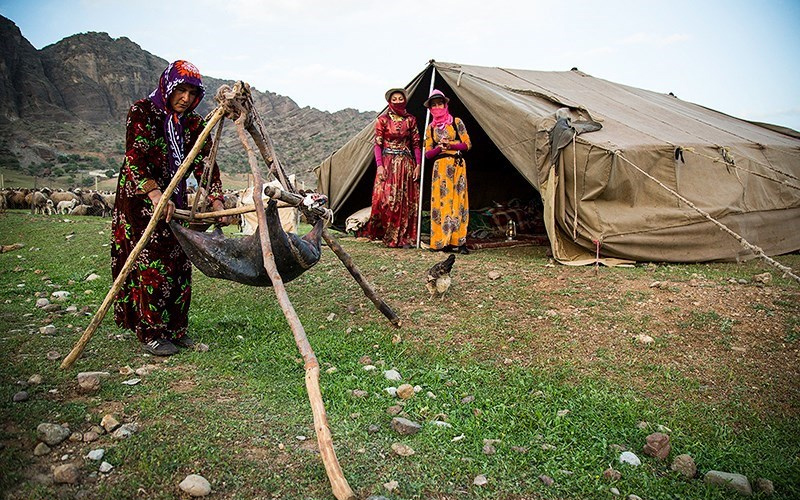 Music in Kohgiluyeh and Boyer-Ahmad has a special category of their daily life. Each type of music is used when there is joy and sorrow, as well as when the sheep are grazing.

The reed has a special place in two small forms. Shepherds in the desert and professional musicians used reeds in ceremonies.

In addition to reeds, drums, tambourines, horns, and violins are other musical instruments used to play various instruments.

Some of these instruments are used to gather the herd especially the sheep. The sound they create does is from beyond. As ancient as time goes, their way of playing music with their strong suit of living a nomadic life, the music is rich.

Nothing is comparable with a Lur playing the reed and vocalizing in their special language songs of sorrow, or hegira, and heroism.