At a distance of 215 km from Zahedan, the historical city of Zabol is located. Zabol is famous for Hamun Lake, Shahr-e Sukhteh, and other interesting things. We will try to give you a few details to get some idea of how to plan for a visit to Iran.

Zabol has a hot and dry desert climate. 120-day wind currents cause the movement of sands, sandstorms, and haze. Sandstorms create yardangs and occur in all seasons. This region is known as the origin of Asaba (Powerful windmills in the world).

These climatic phenomena have made Zabol one of the most polluted cities in the world due to the amount of haze matter in the air.

In the past, there were lands with hills of grasslands and marine sediments, some of which were located at the crossing of the Helmand River. As the water level of the river decreased, the land area around it increased and formed Zabol. Helmand is the oldest part of Zabol which is mentioned in historical inscriptions. 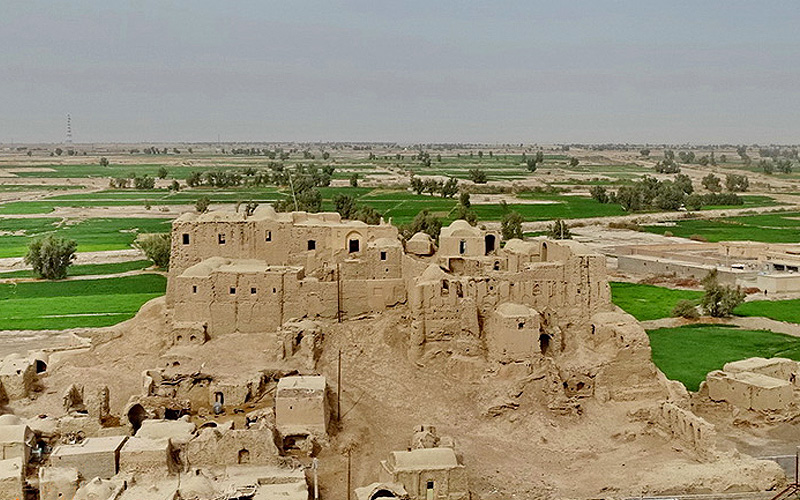 In this city, myth has created all the great heroes of the epic epoch of Iran. Ferdowsi has mentioned them all and related them to Zabol. Rostam, Sam, and Zal in Shahnameh of Ferdowsi are the most famous ones.

Therefore, it has played a strong role in the literary history of Iran. It is often mentioned in the Shahnameh that Zabolistan or Zavolistan was the ancestral land of Rostam. They ruled it for centuries.

Mount Khajeh has many legends in its heart, from the tomb of Rustam to the fire temple that has survived from the Zoroastrian era. Hamun Lake is located next to Mount Khajeh and its most significant aspect is when it comes to Zoroastrianism beliefs.

These beliefs say the sperm of Zoroaster lies within the depth of Lake Hamun. At the end of time, when a Zoroastrian savior should appear, three girls, thirty years apart, swim in this lake and become pregnant.

Each of them gives birth to one of the three Zoroastrian saviors, and the final battle begins at Lake Hamun.

However, it seems ironic that in the ancient sources, the people of Sistan, who Sam, Zal, and Rostam ruled over, are considered to be followers of the ancient Iranian religion of Mithraism. In Shahnameh, Rostam has repeatedly sworn allegiance to Mitra.

Incidentally, one of the reasons for the enmity of Esfandiar, the hero of the Zoroastrian religion, with Rostam, is his adherence to the Mithraism religion.

When Achaemenid, Parthians, and Sassanid took the matter in hand, they sent various letters to the Zabol region.

But Zabol does not start with the mighty Empire of Achaemenid. It had an ancient civilization dating back to 6000 years ago where there was official evidence of eye and brain surgery. 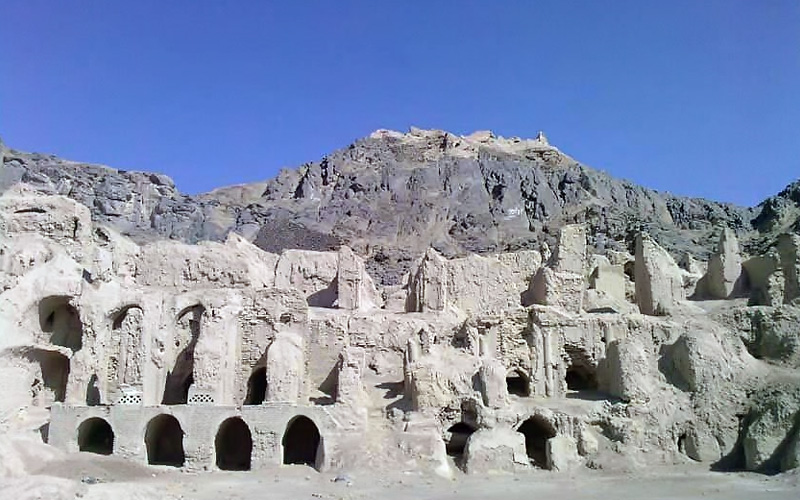 The Civilization of Shahr-e Sukhte is a UNESCO World Heritage site. We have a full blog dedicated to this amazing city.

Zabol is geographically located in the northeastern part of Sistan and Baluchestan.

The best possible time to travel to Zabol is early March to early May and the other season is early October to early November. In these months, the air temperature varies from 15 degrees to 23 degrees Celsius.

Zabol is one of the important border cities of Iran. Anthropology Museum, Takht-e-Edalat, Mountain Khajeh 30 km from Zabol, Shahr-e Sukhteh, Farangi Caravanserai, Dahan-e Gholaman, and Lake Hamun are some of the sightsees of Zabol.

Most people in Zabol speak Persian with the local Zabol dialect. Other standard Baluchi and Persian dialects are also common in this city. The residents of Zabol are Shiite and Sunnis.

Whenever you hear the name of Sistan, courage, and freedom also come to mind. Heroic stories about the Garshasb family and other enduring national legends take the soul of every Iranian to the depths of history.

Zabol is where Yaghub Leys Safari (The Persian Robin hood) and what he did to gain independence and defeat the foreigners show off. He said: We have accepted the new religion, we will not leave Sistan. If God Almighty gives victory, we will add what we can to Sistan province.

This conference focuses on Yaghub Leys Safari and all his efforts for Sistan. On the other hand, its emphasis on introducing the culture of Sistan and the customs of hospitable people in the easternmost region of Iran. 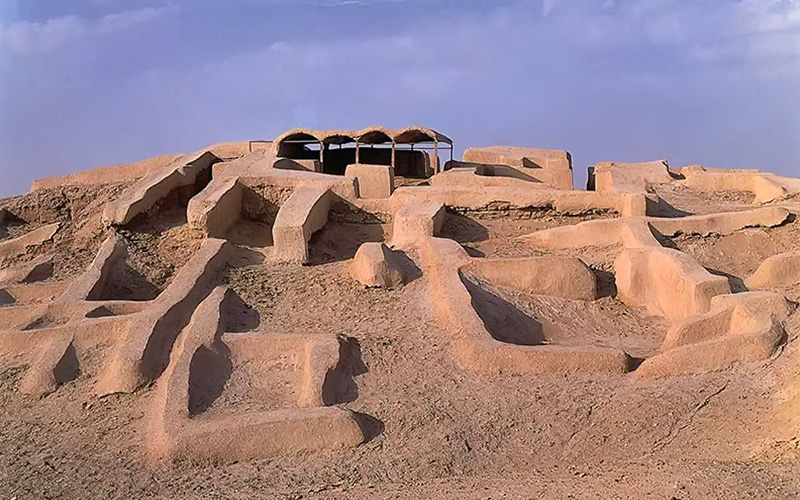 It is attractive to walk around the city and see people with Sistani dialect and clothes. The covered bazaar of Zabol will be the best place to get acquainted with the customs of the people of Sistan. A market that has different orders and you can buy all kinds of Zabolish souvenirs from there.

Commercial markets are available in Zabol. Some of them are a joint Iranian-Afghan market. In these markets, you can buy some goods that come from the Afghanistan border. At the same time, in traditional markets, various types of cream embroidery and handicrafts such as blacksmithing are available.

Since Zabol is a legendary region, you can find specific fruits in this region. Zabolish melon with light green skin and orange flesh is very special and unique. According to Mani, the ancient painter-profit, this melon has been sent to people straight from heaven.

There is a fruit called Pashmak in Sistan, which is the size of a lemon and tastes like cucumber. Yaquti (Ruby-like) grapes, Fakhri grapes, pomegranates, and unique Sistani vegetables are also often sold by vendors in local markets in Zabol.

So, the trip to Zabol is not just about visiting any cities. It has mythical air you could see the spirit of the heroes who never die, guide you. And who knows? When you go to Zabol it might be the time for the first savior to rise.