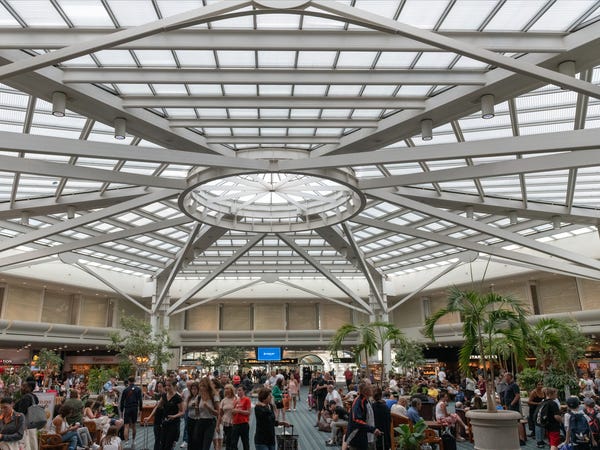 Detroit, Portland, and Indianapolis are the nicest airports in America.

It was asked more than 32,000 travelers about America’s airports to find the favorite airport among them.

Among three categories – mega, large, and medium – only 10 airports got a full rating from the company.

Everyone has an opinion about which airport is best or worst .

The company synonymous, J.D. Power with measuring consumer satisfaction in cars and trucks, set out to take how Americans felt about air travel. The research surveyed between 32,000 US and Canadian National to find their favorite airports.

The study is in the 14th consecutive year, looked at airports across three main categories by size: mega, large, and medium. In each of them, airports are given a score out of 1,000 and a “circle rating.” Only 10 of them received five circles.