Foreign Travelers to Chabahar Up 147%

Approximately 3,200 foreigners travelled to Chabahar which located in Iran’s Southeastern Province of Sistan-Baluchestan, during the first nine months of Iranian fiscal year.

Host to several Historical and Natural attractions, Chabahar could be named as one of the most underrated destinations in Iran. However, in recent years various measures have been taken to promote Iran’s sole oceanic port as a safe and hospitable choice for both domestic and foreign tourist and visitors.

Development of aviation infrastructures is one of the key plans pursued by the government in order to attract more visitors and tourists.

Recently, the High Council of Free Trade Zones has announced that it is ready to start construction of a new airport inside the free trade zone. Currently, air travelers to Chabahar need to use airport of Konarak city which is near to Chabahar.

The construction of the new airport will considerably help the economic growth of the Chabahar Free Trade Zone. 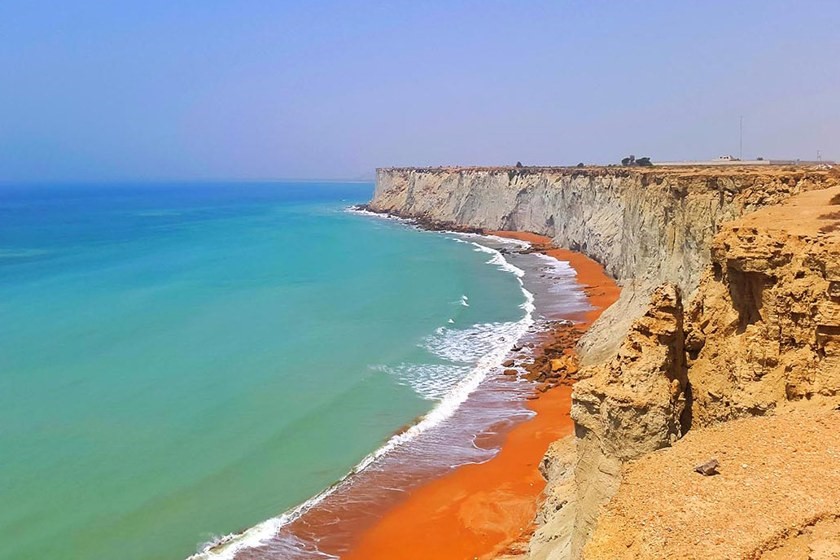 In a recent press conference, Mr. Morteza Bank noted that the council is also about to start building a new passenger terminal at the Konarak International Airport, mainly to enhance the current conditions for visitors.

“The construction of the new terminal will start in the next Iranian year which begins from March 21, 2019,” he said.

Currently, there are 22 tourist resorts in Chabahar, including four hotels and ecolodges. So, the visitors could have accommodations in these resorts.

In another move aimed to bring more tourist and Iranian travelers to Chabahar, and other six free trade zones of Iran, the council is planning to offer low-interest loans to visitors. The credit is to be used only inside the FTZ of Iran in the international arena.”