The ambassador of the Islamic Republic of Iran in Budapest said: Iran has been one of the main destinations of foreign tourists, with thousands of years of civilization and a rich cultural heritage.

Pointing out the importance of the tourism industry, Gholamali Rajabi-Yazdi emphasized the development of tourism cooperation with Hungary.

The Ambassador said that Iran’s ancient civilization, on the one hand, and its natural resources, especially desert attractions, have doubled the interest of foreign tourists to visit our country, IRNA wrote.

In an exclusive interview with IRNA, he said that tourism has become a major source of revenue throughout the world.

He said: the main and important goal of the Embassy of the Islamic Republic of Iran in Hungary is to work within the framework of strengthening cooperation between the two countries in different areas. 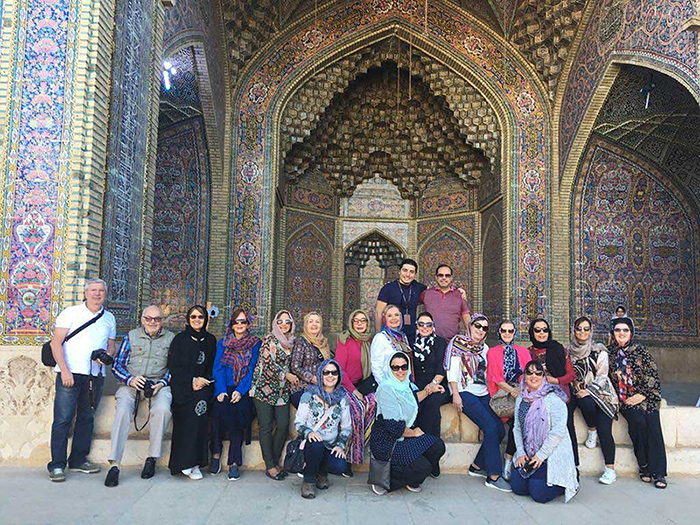 The Iranian ambassador added that the tourism industry and finding strategies to increase and growth the number of Hungarian tourists in Iran and familiarity with the country’s culture and civilization, as well as the groundwork for attracting European tourists, has been the agenda of the embassy.

Mr. Gholamali Rajabi emphasized that in order to achieve these goals, Iran’s embassy initially planned the first meeting of tour leaders from Iran and Hungary in the cities of Shiraz, Yazd, and Isfahan (the Iranian tourism triangle), in cooperation with the Ministry of Foreign Affairs, the Shiraz Municipality, Yazd Cultural Heritage Organization and the Isfahan Municipality.