THE BIGGEST TOURISM FAILURES OF ALL TIME

THE BIGGEST TOURISM FAILURES OF ALL TIME

A hotel which never sees even single guest or a world map in the sea. Some industry projects worldwide burned money on a grand scale and indicative massive tourism failures. To the extent that one does not know whether to cry or lough about how easy it is to waste tremendous amounts of money for almost nothing. Tourism-Review presents some of the most highlight and important tourism failures of all time.

This place located in the Persian Gulf off the coast of Dubai, the World is an archipelago of small islands. It built in the shape of the world map Construction of the 2003 islands began in 2003 but was halted due to the financial crisis in 2008. As a result, a total loss of 12.5 billion euros has been generated due to since then there has been a lot of silence on the project. One-third of the islands has not been sold yet and only two have been developed, with only one of them (Lebanon) being used for commercial purposes. 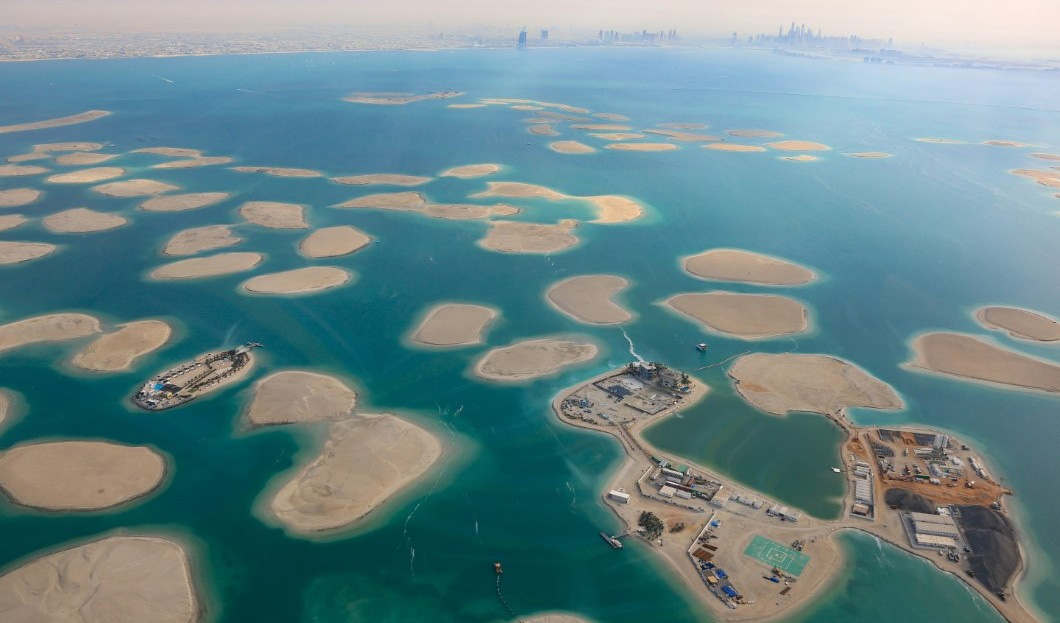 It is as the largest airport construction site in Europe, the Berlin Brandenburg Airport celebrated its ground-breaking in 2006. According to primary information, the airport was due to commence operations at the end of 2011, with a date correction setting the official start date to June 2012. Because of technical and structural deficiencies, the airport’s inauguration has been repeatedly postponed and resulting in losses of 6.6 billion euros. Currently, the opening is planned for 2021.

This project was to build the largest mall in the world and by shopping area only, the goal was achieved. As regard as, the reality is somewhat different from what was expected. Almost few visitors, no shops, no restaurants. On an area of 892,000 m2 – around 125 football fields – there is 660,000 m2 of retail space, which until recently was 99% empty. Because of this reason the New South China Mall in Dongguan was long nicknamed as the Dead Mall which has generated losses of over 1 billion euros.

On the event of the 2014 FIFA World Cup in Brazil, the Estádio Nacional de Brasília was built on the remains of the Estádio Mané Garrincha. The total cost of construction reached around 450 million euros, which makes it one of the most expensive stadiums in football history. Nevertheless, since the World Cup, it has limited use, considering the capital does not have a professional team to cover the monthly maintenance costs of around 180 thousand euros.

Construction of Las Vegas hotel which began in 2007 cost the $279 million! The plan was to build an elliptical tower with a highly reflective façade, 400 hotel rooms, and 207 condominiums and apartment. Only one year later, construction defects were discovered. The residential complex had to be completely abandoned in order to reduce the number of floors from 49 to 28. Indeed, in 2013, the decision was made to demolish and pull down The Harmon, with the overall damages reaching 365 million euros.

The Handicraft and Tourism Cultural Heritage Organization will change to a ...
Scroll to top