Qatar Airways start Direct Flights to Isfahan, this airline also has increased the number of flights to Shiraz and Tehran.

Isfahan is a historical city of Iran and many tourists from all over the world visit there every year, now this city becomes the fourth gateway to Qatar airways’ direct flight.

Qatar Airways has declared that it will extend its corporation in Iran with the start of a new twice-weekly direct flight to Isfahan International Airport from 4 February 2019, this airline also introduces increased services to Shiraz and Tehran, from January 2019. 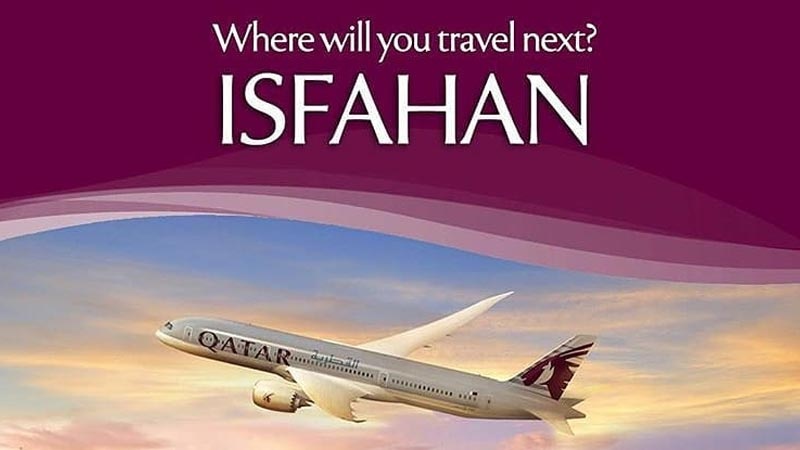 International tourism numbers and confidence on the rise

Iran is a great travel destination for tourists even under U.S. sanctions
Scroll to top