Due to an attempt to reduce plastic waste, some new rules have been introduced.

The first part of the UK has banned the sale of plastic cotton buds in Scotland.

The new rules which have been introduced to reduce plastic waste including ban the selling and manufacturing of plastic cotton buds.

The Marine Conservative Society, who care about Environmental and volunteers have cleared more than 150,000 plastic cotton bud sticks from Scottish beaches in the last 25 years,

According to Catherine Gemmel’s speech, a member of the group: they look forward to more action from the Scottish government and wish to work with them on further actions that all needed to stop the plastic.

The decision to prohibit plastic cotton buds was taken with the Scottish parliament in September – the idea of a ban on the sale and manufacturing of plastic microbeads happened on June 2018.

Roseanna Cunningham Scotland’s environment secretary believed single-use products such as the cotton buds are wasteful and that they were damaged green spaces and beaches. 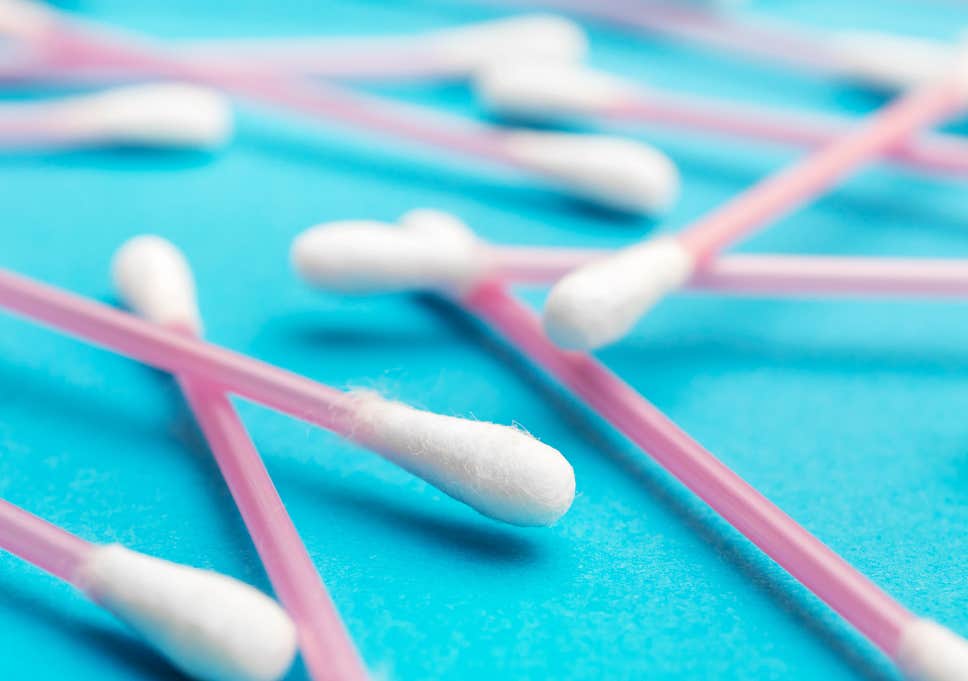