for the seventh year in a row, Britannia Hotels has been rated the worst large hotel chain in the UK.

The budget group, which includes Pontins Holiday Park, was given one-star ratings for its bedrooms, cleanliness, bathrooms, and value for money.

Around 8,000 hotel guests rated the UK’s 34 large hotel chains – with 31 or more hotels worldwide – as part of the survey by consumer reviewer Which?.

“When one of its investigators checked in to the Britannia Lodge at Gatwick, there were “damp smells”, a “grubby bathtub” and stains on the bedsheets and bathroom walls which showed up under ultraviolet light.” The reviewer said.

Britannia made headlines last Christmas after its Hull property, the Royal Hotel, canceled a charity’s booking for 28 homeless people over Christmas.

Easy Hotel was the second-worst despite avoiding any one-star reviews.

Premier Inn came in as the best-rated chain for the fourth year in a row, with a 79% customer score, followed closely behind by Wetherspoons Hotels where guests were impressed by its character and value for money. 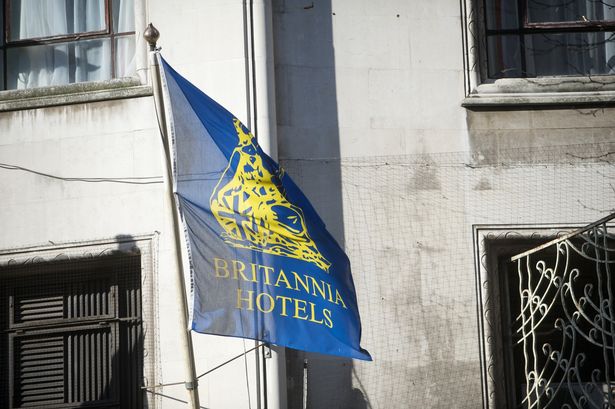