An Iranian industry official said on Saturday that Italy is going to ban flights by Iran’s Mahan Air, due to the United States sanction against the airline accused by the West of transporting military equipment and personnel to Middle East war zones.

Not just Italy but Germany and France have both already banned flights by the airline, and it’s announced that Rome was set to decide on whether to follow suit as Italian Foreign Minister Luigi Di Maio told U.S. Secretary of State Mike Pompeo in early October said.

The ban on Mahan’s flights to Rome and Milan would happen in mid-December as Italy’s air authority ENAC said, and the Association of Iranian Airlines (AIA) confirmed this news.

Maqsoud Asadi Samani who is the secretary of the AIA said Along, with their pressure on our country, the Americans have pressed Italy to stop Mahan Air flights to Rome and Milan,

The Sanctions on Mahan arranged in 2011, saying it provided financial and other support to Iran’s Revolutionary Guards. 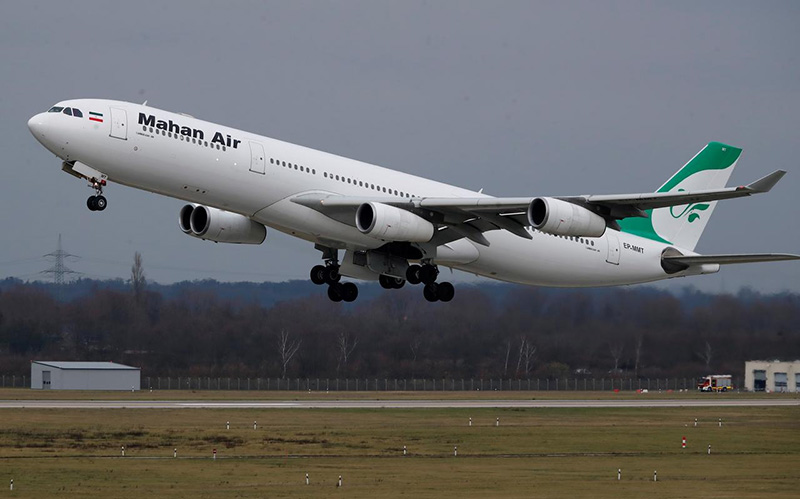