The Pakistani Prime Minister Imran Khan expressed gratitude for the efforts done by Iran in combat against the outbreak of coronavirus, In a meeting with Iran’s Ambassador to Islamabad.

PM Khan expressed sympathy with Iran due to the virus outbreak and death of several Iranians, In his meeting with Mohammad Ali Hosseini, on Friday.

He also thanked the Iranian government for its stance towards the Kashmir issue.

The Iranian ambassador, for its turn, called for keeping the joint border ties between Iran and Pakistan continue, in particular under the present conditions, with specific attention to healthcare issues.

The Pakistani senior official voiced a tendency for expansion of common ties in tourism and cultural sectors as well as commercial relations. 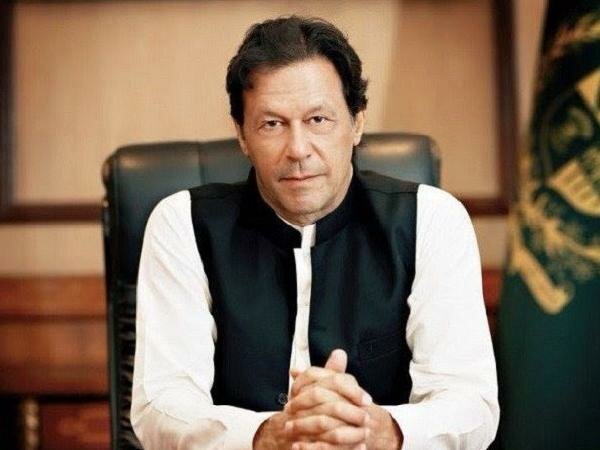 Mount Everest shut ahead of climbing season
Scroll to top