The first of the new-style passports – described by the government as a return to an “iconic” design – will be issued and delivered in early March, the Home Office has announced.

Home Secretary Priti Patel said: “Leaving the EU gave us a unique opportunity to restore our national identity and forge a new path in the world.

“By returning to the iconic blue and gold design, the British passport will once again be entwined with our national identity and I cannot wait to travel on one.”

Former prime minister Theresa May announced the return to blue passports in December 2017, hailing it as “an expression of our independence and sovereignty” as she planned the UK’s departure from the EU.

It was later revealed that a Franco-Dutch firm was to be given the £260m contract to produce the new passports, controversially replacing the previous British manufacturer of UK passports. 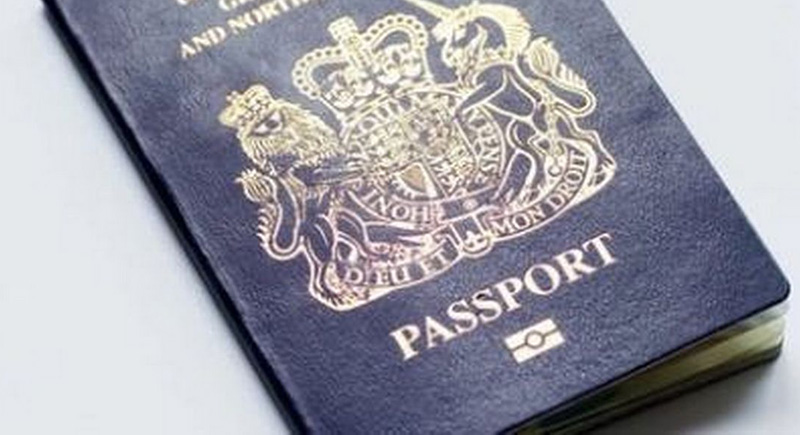