He Secretary-General of the World Tourism Organization (UNWTO) today addressed the European Parliament in the context of several high-level meetings aimed at placing tourism high on the European Union’s agenda. Europe is the world’s most visited region and home to international tourism leaders such as France, Spain or Italy, as well as leading outbound markets, like Germany.

To mark the start of the new mandate of the European Commission, Secretary-General Zurab Pololikashvili was in Brussels for a series of high-level meetings. In a notable first, the head of the United Nations specialized agency for tourism met with Elisa Ferreira, the new European Commissioner responsible for Cohesion and Reforms. 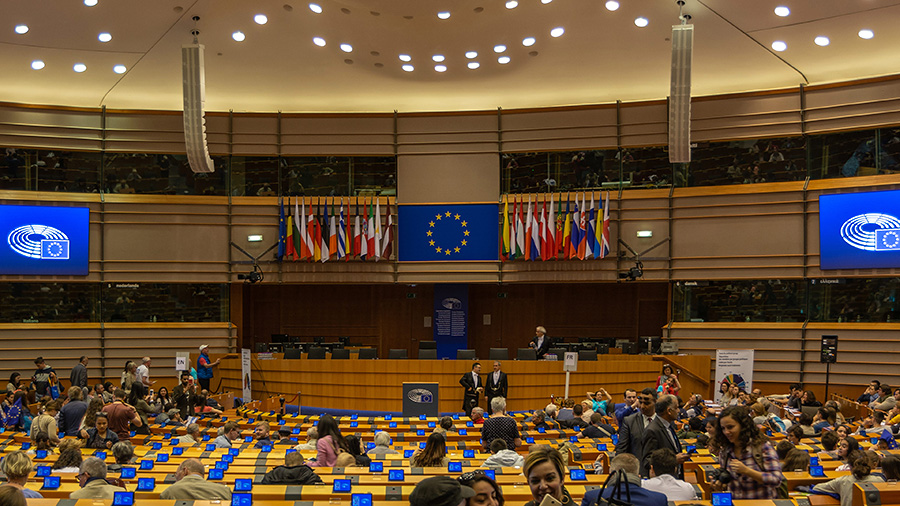 Jobs, climate and rural development on the agenda

The talks focused on making tourism a more central part of the European Union agenda, with a particular focus on the sector’s potential to contribute to the creation of more and better jobs and to achieve the ambitious climate goals set out in the new European Green Deal. At the same time, as UNWTO celebrates its Year of Tourism and Rural Development, the role the sector can play in regenerating and driving sustainable growth in rural communities across Europe was also highlighted.

Addressing the Committee’s members, Mr. Pololikashvili said: “The new European Commission has rightly put sustainability and the implementation of the United Nations’ 2030 Agenda and Sustainable Development Goals at the heart of its strategy for the future. We now have an opportunity to place tourism front and center in the debate over what kind of Europe we want to build now and for future generations. Above all, as we face up to the biggest challenge of our lifetimes in the climate emergency, we must make sure tourism’s potential to contribute to the European Green Deal is fully realized.”

Secretary-General Pololikashvili also used the opportunity of addressing the Committee and Transport and Tourism to reaffirm UNWTO’s support for the people of China and the global tourism sector as it deals with the effects of the current outbreak of Coronavirus (COVID-19). He stressed tourism’s proven ability to help drive recovery from setbacks including health emergencies and reaffirming UNWTO’s close collaboration with the World Health Organization (WHO) and Chinese authorities.

In Brussels, Mr. Pololikashvili was accompanied by three Secretary of States for Tourism, representing Spain, Portugal and, coinciding with their current Presidency of the European Union, from Croatia. Additionally, the UNWTO delegation also met with Minister of Tourism and Environment of Albania.