The last time American astronauts took off into space from an American spacecraft was the space shuttle mission in July 2011.

An American astronaut hasn’t launched into space aboard an American rocket and spacecraft from U.S. soil since 2011 — and that’s about to change.

Looking toward a mid-to-late May launch date, NASA said in a statement it plans to launch the astronauts aboard the SpaceX Demo-2 test flight, the first in what will become a series of manned flights. These are all part of the agency’s Commercial Crew Program.

While the launch is scheduled for next month, there is a chance it will be delayed due to COVID-19, CNN reported, adding NASA was monitoring CDC guidance. 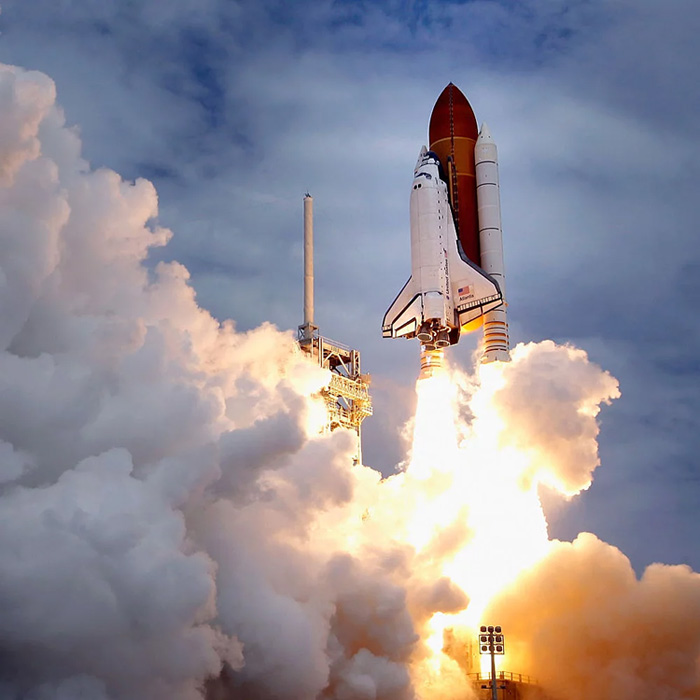 The last time American astronauts took off into space from an American spacecraft was the space shuttle mission in July 2011, according to the agency.

The test flight in May is expected to take place aboard SpaceX’s Crew Dragon spacecraft with a Falcon 9 rocket. Earlier this week, NASA said it carried out several mission simulations in preparation for the flight.

“The simulations were a great opportunity to practice procedures and to coordinate decision-making for the mission management team, especially concerning weather,” Michael Hess, the manager of operations integration for the Commercial Crew Program, said in a statement following those tests. “Simulation supervisors do a great job at picking cases that make the team think and discuss.”

He added: “What’s happening in commercial crew is a big deal.”

This flight follows several tests of SpaceX’s rockets, including one earlier this year in which the company intentionally blew up one of its Falcon 9 rockets to simulate what would happen if there was an engine failure during a flight.

SpaceX has been sending cargo ships to the International Space Station for months.

Last month, the company sent a shipment of science experiments and gear, as well as Skittles and Reese’s Pieces. And in December, they sent up plant cell cultures to study if plant cells undergo genetic mutations while in space.