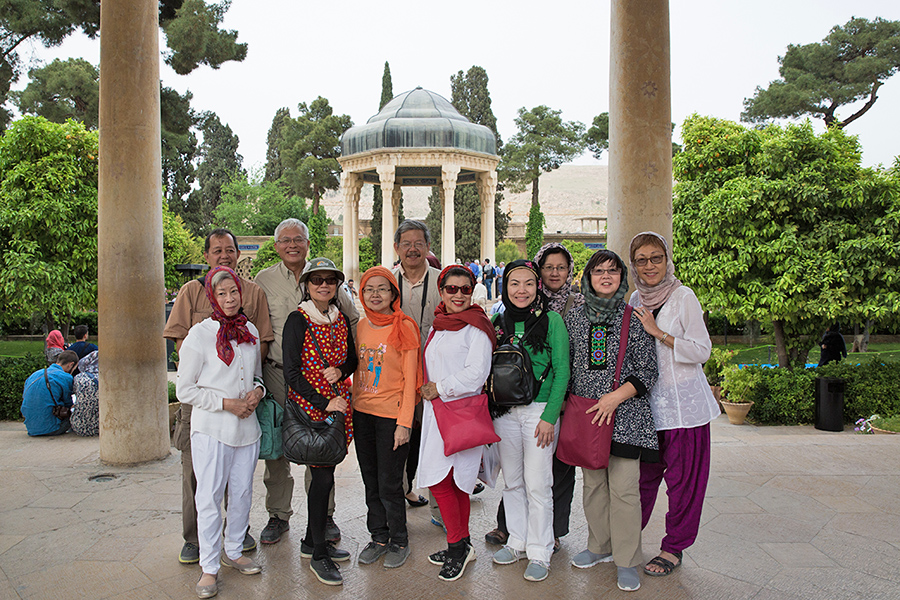 Iran is safe, secure for tourists with welcoming people

One of the Affiliate Members of the World Tourism Organization (UNWTO) in the western city of Hamadan on Monday, Pololikashvili envisaged a good and nice future for Iran’s tourism industry.

The official further confirmed that the UNWTO is willing to introduce Iran and Hamadan to the world as a safe tourism destination.

In a meeting with Iran Cultural Heritage, Tourism and Handicrafts Organization (CHTHO) Chief Ali Asghar Moonesan in Sa’dabad Complex, he made the remark and said, “Islamic Republic of Iran enjoys high potentials and capacities for tourism and is home to hospitable people.”

Referring to Iran’s position in the field of tourism in the world, Pololikashvili said that beautiful and outstanding nature of Iran with breathtaking views is a good factors and reason for attracting tourists and certainly, development of ecotourism in Iran can help enhance and promote natural tourism in the world.”

Ecotourism and exiting nature of this land and territory is one of the most important capacities of Iran along with its scenery and lasting cultural heritage, he said, adding, “Fortunately, Iran is home to many historical-cultural monuments and must-see sites.”

At this moment at least there are 600 ecotourism residences which have been constructed in virgin and rural areas of the country, expandable to 2,000 units, Moonesan observed.

He emphasized to the threats and sanctions which imposed by US against Iran and added, “Given the Iran phobia project which is followed up by US government, UNWTO can raise awareness of tourists over security and safety of the Islamic Republic of Iran in the international arena.”

Another traditional hotel start working in Isfahan
Scroll to top