Brian Strutton, the British Airline Pilots Association’s general secretary, said on Wednesday: “Someone has to take the initiative to solve this dispute and with no sign of that from BA the pilots have decided to take the responsible course.

“In a genuine effort at establishing a time out for common sense to prevail, we have lifted the threat of the strike on 27 September.”

The union warned on Wednesday that it retained the right to announce further strike dates “should BA refuse meaningful new negotiations.”

It said: “BA passengers rightly expect BA and its pilots to resolve their issues without cutting and now is the time for cool heads and pragmatism to be brought to bear.

“I wish BA and its owner IAG show as much responsibility as the pilots.”

BALPA said the 48-hour strike across 9 and 10 September – the first-ever by British Airways pilots – had demonstrated their resolve and anger that it was now time to reflect, “before the contention escalates further and irreparable damage is done to the brand”. 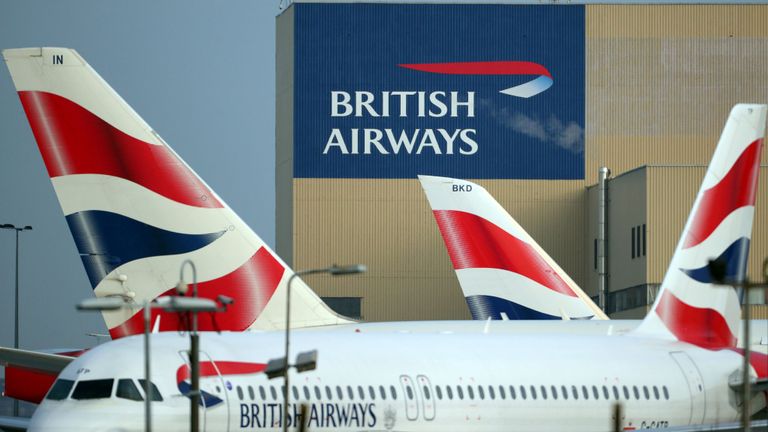