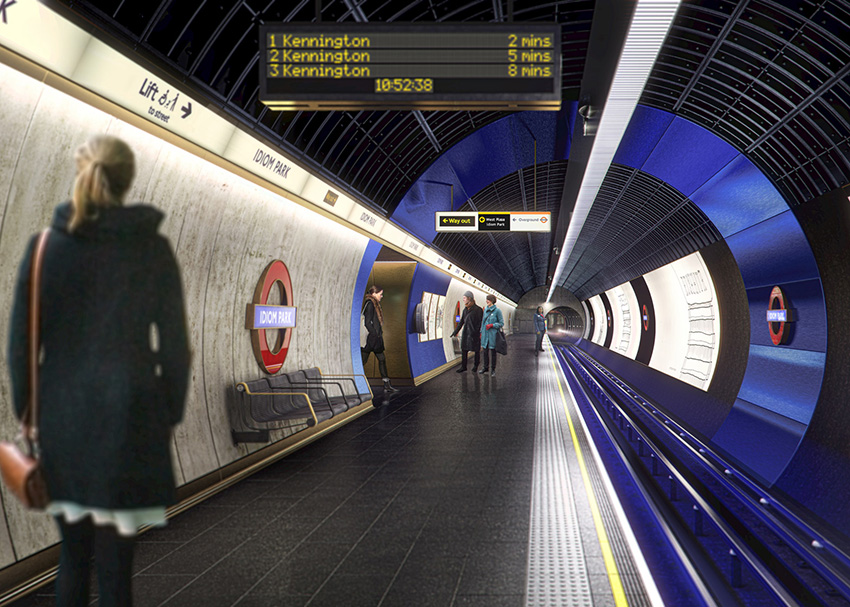 The Landon subterranean railway which is the oldest underground has been changed in years, it opened in 1863.

Many stations built in 150 years or so since then, some of them never opened in the first place.

Although many of the UK capital’s nonoperational stations still are remain their doors got closed to the public for decades.

There is a book discovering the hidden forgotten London underground which is interesting.

The fashion models’ guide to Milan
Scroll to top