Mahtab Keramati and Mehdi Rahmani will be the Spanish festival referee 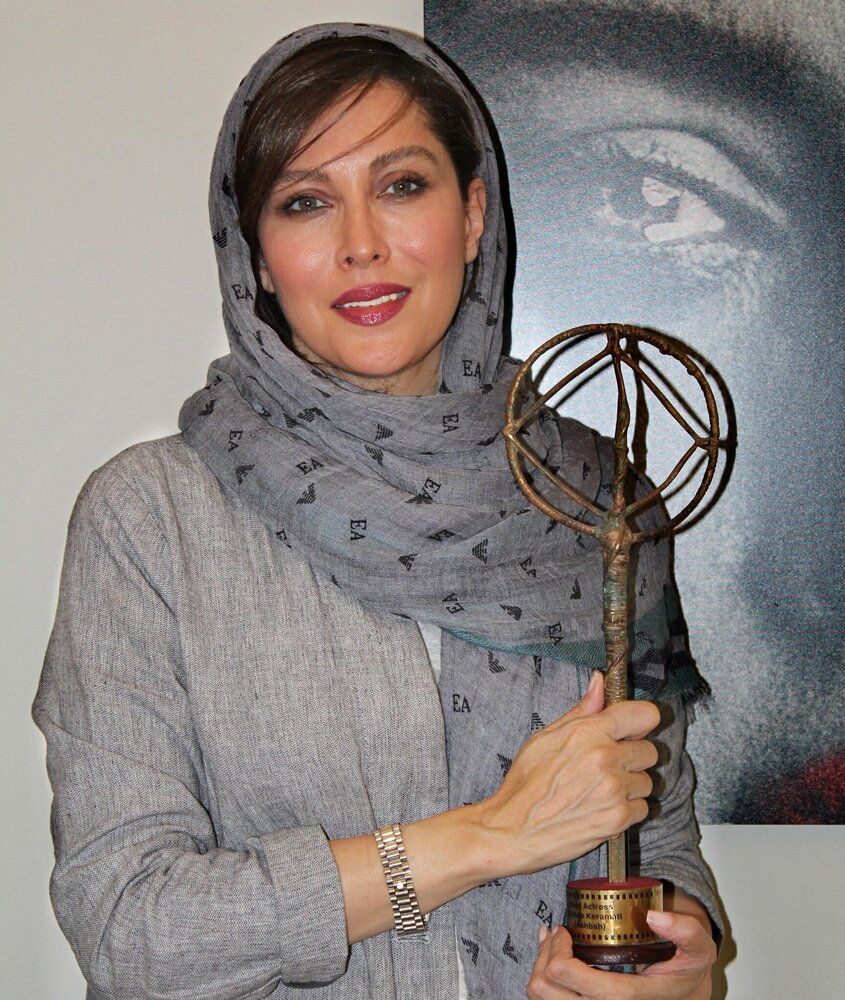 Mahtab Keramati and Mehdi Rahmani as one of the judges were invited to the Imagineindia Film Festival next year.

According to ISNA, Iranian film maker Mehdi Rahmani, who also participated in the festival’s jury of the year, is also on the Imagineindia jury this year, headed by Iranian actress Mahtab Karamati.

Along with Mahtab Karamati and Mehdi Rahmani, the jury will be joined by jury members from England, Australia, Germany, India, Poland, and South Korea.

Mahtab Keramati received the Best Actress Award for the film “Ghosts” by Dariush Mehrjui in this year’s festival.

This year’s Spanish Festival hosted the films “Orange Days” by Arash Lahouti and “Appendix” by Hossein Namazi in the feature film competition and “Manicure” by Arman Fayyaz in the short film section representing Iranian cinema.

The forthcoming Imagineindia International Film Festival will host feature, documentary and short feature films from around the world from May 1 to May 6 (May 6 to June 6).

The fashion models’ guide to Milan