The worst UK airports – and the best ones

Belfast International has been ranked as the UK’s worst airport for 2019 in an annual survey by consumer group Which?
Passengers passing through Northern Ireland’s busiest airport expressed disappointment over busy and long queues, crowds and poor shopping options.
This is received a customer approval rating of just 42%, scoring one star in the categories of seating, staffing and queuing at security.
A spokeswoman for the airport acknowledged it had faced “considerable operational challenges” in the last 18 months, but said passenger satisfaction levels were improving since a £1m upgrade to secure facilities.
She said the airport had made “significant strides” to improve the passenger experience, including through enhanced” food and drink options in the new Northern Quarter facility.
Ranking after spending three consecutive years as the UK’s worst-rated airport. London Luton (43%) came in second-to-last place in the Which?
Which? said customers criticized its limited seating and congested security queues. 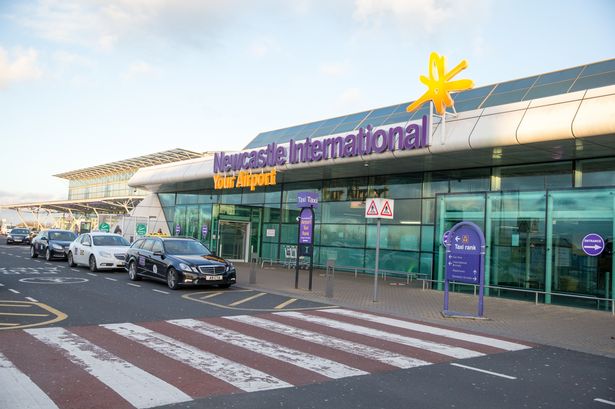