July was the hottest month ever recorded on Earth 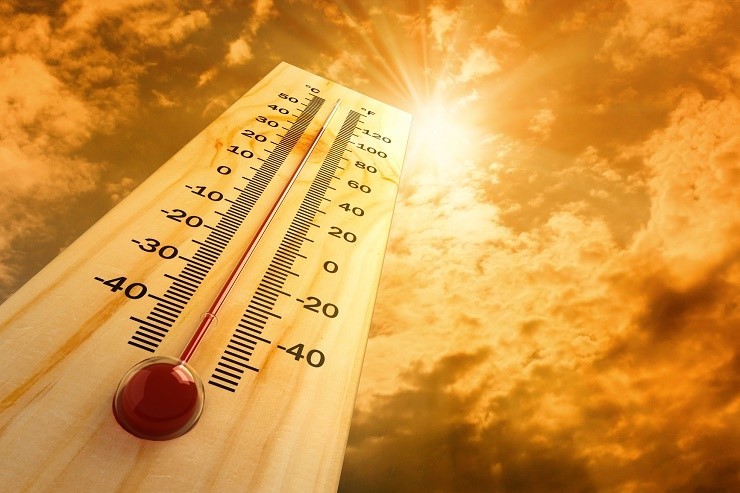 Scientists with a climate monitoring programmed have said, Last month was the hottest month globally to ever be recorded.
The European Union’s Copernicus Climate Change Service (C3S) with researchers released their findings on Monday, which said July 2019 had marginally surpassed the previous record set exactly three years earlier.
In a statement, the programmer said July this year was around 0.04C warmer than the previous record-holder – July 2016.
Yet, it is important to note that the 2016 world record was set after a Pacific weather phenomenon known as an El Nino took hold, which can increase temperatures globally.
A strong El Nino weather event was not present in 2019.
July this year saw heatwaves scorch locations all over the globe, with European countries including the UK, Germany, Belgium, Netherlands, and Luxembourg each toppling their all-time temperature records.
Not only was it the hottest ever month on record, but also it was on average 0.56C warmer than other months of July between 1981 and 2010, according to Copernicus.

The wool market is hotter than gold