The wool market is hotter than gold

“People don’t buy gold right now but they buy wool. Why is this so popular?”

According to ISNA, Mohammad Masoumian, a columnist, wrote in the preface to the Iranian newspaper: “Abbas Darmohammadi says,” Because it removes pain and disease from body low back pain.

People have just come to understand what it is. ”The courtyard of Abbas Darmohammadi’s home in the village of Abarsaj in Shahrood is filled with colorful wools that are scattered under the sun.

He is 61 years old and, as he says, he has been in this job since he was seven. 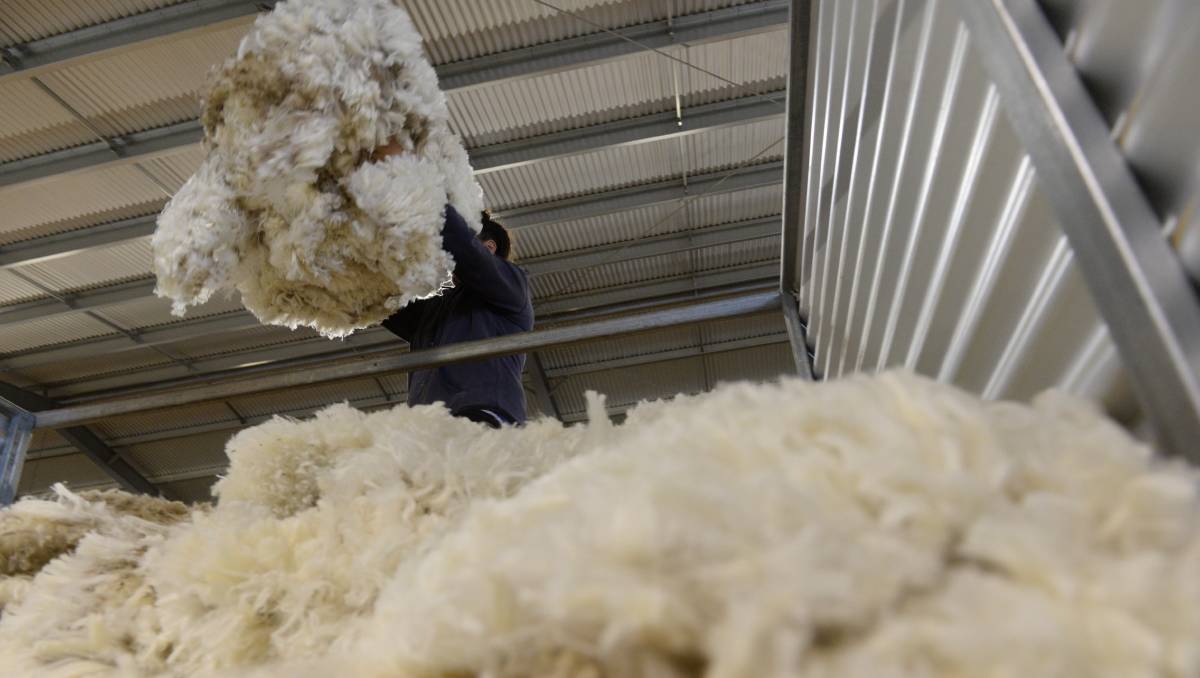