According to the new figure, London Stansted was the worst airport for flight delays in the UK last year.
Figures from the Civil Aviation Authority demonstrate departures from the Essex airport, the fourth busiest in the country, was 25 minutes late on average.
Stansted is a center for several low-cost Eastern European airlines as well as Ryanair.
Both London Luton and Birmingham were joint seconds, with flights leaving 19 minutes late on average.
The rankings took into account every scheduled and chartered flight from 24 major UK airports but canceled services were not included in the analysis.
The average delay stood at 16 minutes across all airports,
With average delays of just eight minutes, the best performer was Belfast City (George Best) airport. 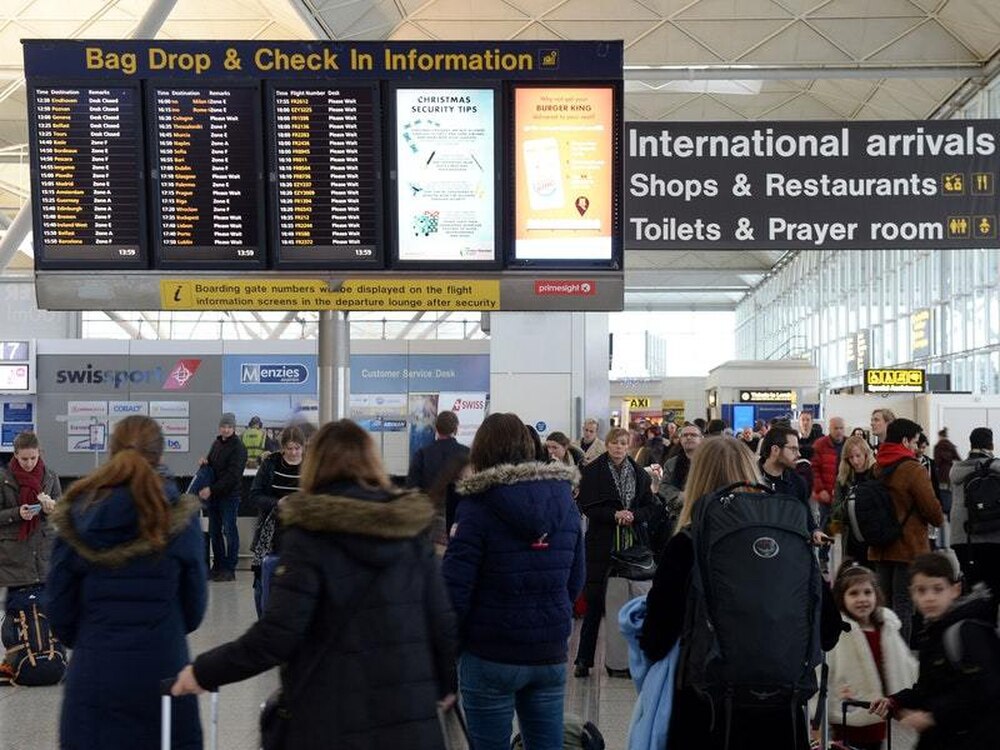 Is this the emptiest Disneyland on Earth?
Scroll to top