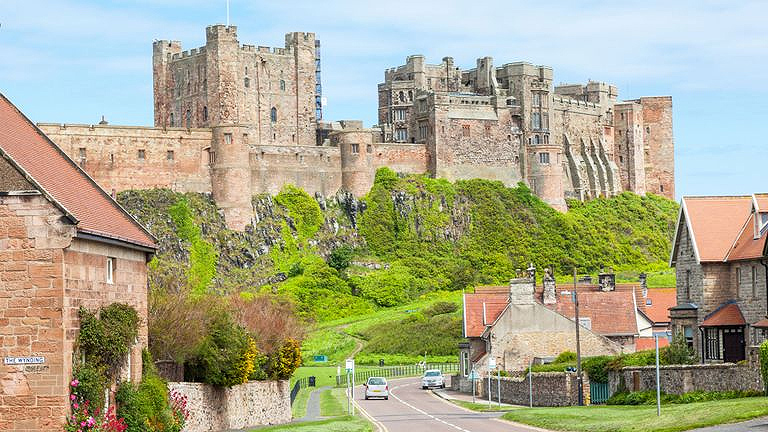 A Northumberland village with approximately a population of just 400 people has been ranked Britain’s best coastal destination.
Bamburgh in North East England is the country’s most highly-rated seaside resort according to voting and poll of nearly 3,000 holidaymakers. The village, considerable for the nearby Bamburgh Castle, vanquished over better known and pricier locations, earning a customer score of 89% due to the quality of its beach, seafront, food, and value for money.
the Italian Riviera-inspired Portmeirion in North Wales with a score of 88% stay in second place. At the bottom of the table were Bognor Regis, West Sussex, and Clacton-on-Sea, Essex, which both earned a score of just 47%.
Due to Scenery and attraction, Bognor Regis, a seaside resort in West Sussex, received low points.
Meantime Clacton in Essex, which has an average hotel room cost of £116, was rated poor for value for money in the poll.

The worst UK airports for flight delays
Scroll to top