For the first time, Saudi Arabia will open its doors to foreign tourists as the country hopes to attract 100 million visitors a year by 2030.
The Muslim kingdom who is very cautious, which has been relatively closed off for decades, is making visas available to tourists from 49 nations on Friday.
This move is part of de facto ruler Crown Prince Mohammed bin Salman’s ambitious plans to improve and develop new industries, as the world’s top oil exporter looks to wean itself off of the fossil fuel and open up society.
Despite a shortage of infrastructure, Tourism is high on the crown prince’s agenda,
This country is charming to foreign companies to invest in the sector it hopes will contribute 10% of gross domestic product by 2030.
Tourism chief Ahmed al-Khateeb has expected around 250 billion riyals (£54bn) of investments are needed, including 500,000 new hotel rooms within the next years and decade.
Saudi Arabia, which shares borders with Iraq to the north and Yemen to the south, boasts vast tracts of the desert but also verdant mountains, fresh beaches and historical sites including five UNESCO World Heritage Sites. 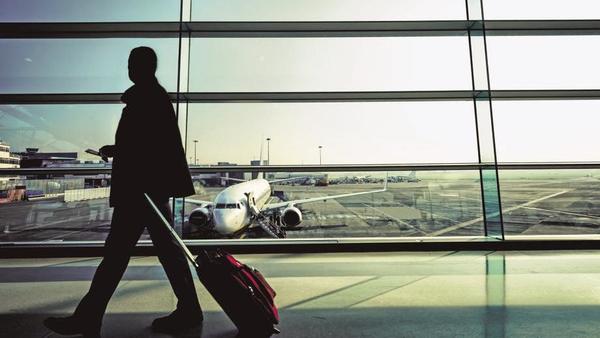 Agencies do not sell online tickets for Arba’een