The world has transformed beyond identification since prehistoric times, but not everything has changed – babies still drink milk from bottles.

According to evidence which has found by Scientists at the University of Bristol and dating back as far as 5,000 BC that parents fed their children animal milk with the equivalent of modern-day baby bottles, only made from clay.

It seems they first appeared in Europe and became more commonplace during the Bronze and Iron Ages, from where examples have been recovered in the Austrian town of Vosendorf.

The bottle designers of the time took a far more creative approach to their aesthetic than we are used to, with some sporting feet and shaped like imaginary animals.

Mostly these bottles were small enough to be held by a baby and had a spout through which milk could be suckled.

Three examples chosen for closer analysis were found in very rare child graves in Bavaria in Germany, and they all measured between five and 10 centimeters across – with an extremely narrow spout.

The analysis displayed that they once contained milk from domesticated cattle like sheep or goats. 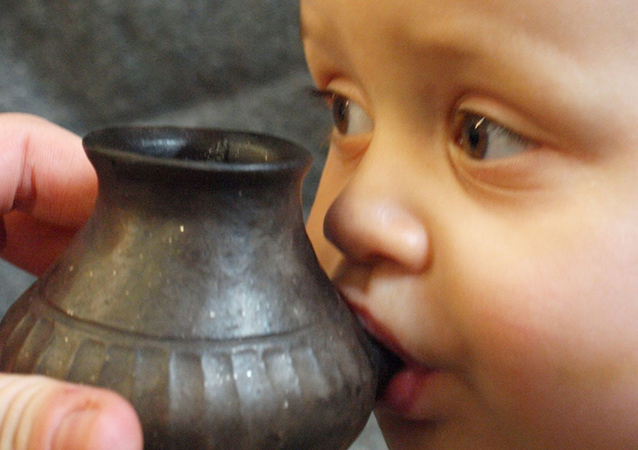 Thousands of people gathered together in Canada to protect the environment.