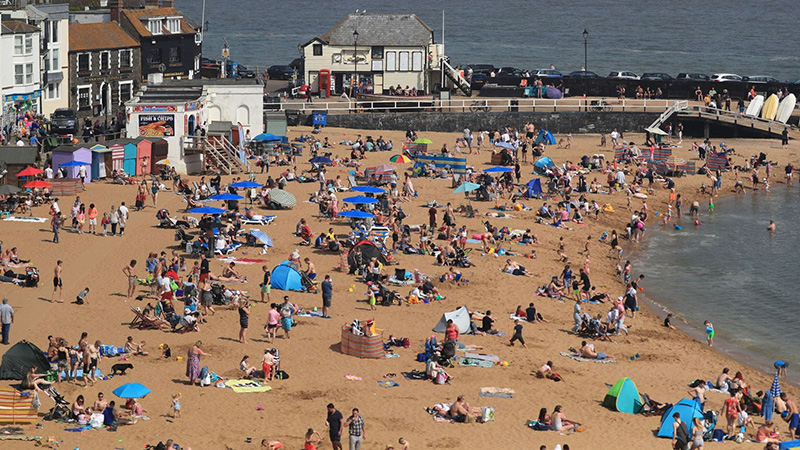 According to news, there are calls to give British workers another four bank holidays to bring the country in line with the European average.
The late August bank holiday is the last until Christmas, that means four months until the country’s workers can delight another statutory day off.
The Trades Union Congress says:” Workers in Finland, Slovenia, Slovakia, and Cyprus are entitled to 15 bank holidays a year, almost twice as many as in the UK”
In fact, the EU average is 12 bank holidays each year.
“As new technology changes our economy, the benefits should be shared by working people. That means less time at work, more time with family and friends, and decent pay for everyone” TUC general secretary Frances O’Grady said.
“Yet, instead, work is becoming more intense. Workers in Britain put in millions of hours of unpaid overtime every year but get fewer public holidays than their counterparts across Europe.
As the days start to get shorter, “Working people deserve a break and we could all do with something to look forward to”