Officials in Barcelona are going to increase the current tourist rate by four Euros, asking Catalonia to modify its legislation to allow the government.

The local government in Barcelona hopes to apply the price increase to tourists as soon as 2020 but the laws should be updated quickly.

After a vote which was taken during a Barcelona City Council meeting, now have to receive regional approval from the Catalonian government. If this case accepted, the regulation would allow for the price increases.

All political groups believe the request will be handled quickly as all involved with the process. 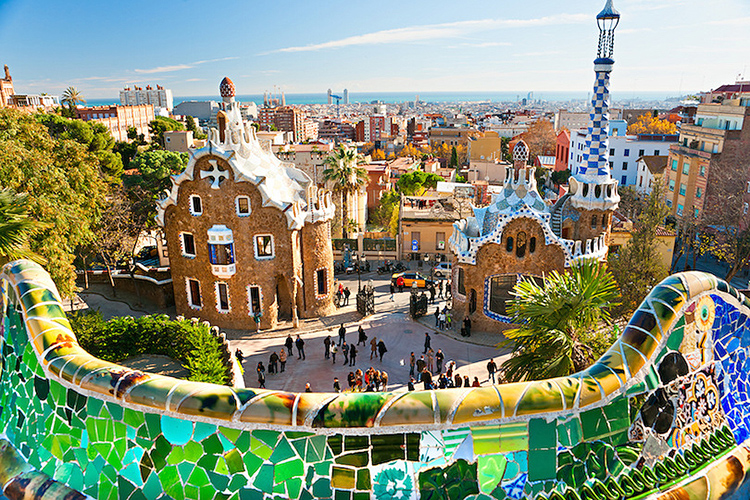