Hundreds out of work as France’s second biggest airline collapses

After the second biggest airline in France failed to find new investors, it has closed down and leaving hundreds out of work.
This Airline (Aigle Azur) had about 1.9 million passengers in 2018 but was forced to file for bankruptcy earlier this month and canceled all of its flights – leaving thousands of customers stranded.
It generally and mainly operated flights between France and Algeria, but also served routes to Russia, Brazil, China, and others in recent years.
Chinese conglomerate HNA Group was its biggest shareholder, which had a 49% stake.
The closure of the airline was ordered by a French commercial court after no supportable offers arrived – a ruling that has caused the loss of 1,150 jobs.
The government would help the workers find new employment as quickly as possible:” French junior transport minister Jean-Baptiste Djebbari said in a statement”
It is not the only budget airline to experience financial trouble recently. Another French company, the much smaller XL Airways, was forced to suspend ticket sales last week. 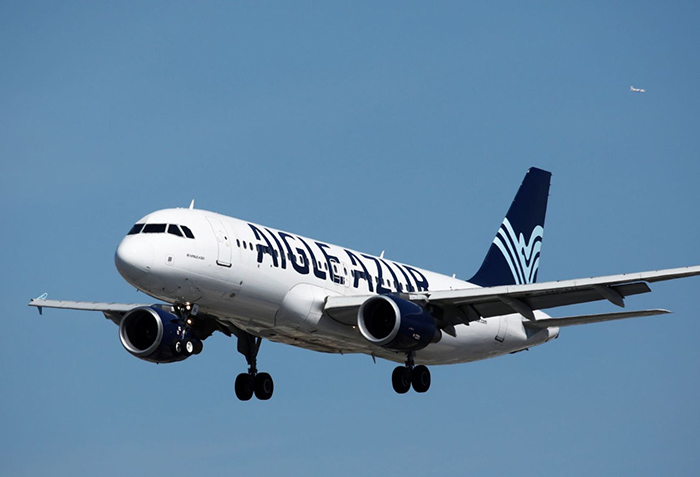 Russia Prohibited smoking on the balcony of apartments