Planet Nine could actually be a hidden ‘primordial’ black hole

According to new research, a black hole hidden on the edge of our solar system could explain the evidence for an undiscovered ninth planet,

More than a century several astronomers have suggested that the weird gravitational forces observed acting on distant bodies in the solar system were being caused by another planet.

Yet despite what a team of astronomers from the UK and US calls the “growing body of observational anomalies” connected to distant objects in our solar system, Planet Nine has not been directly detected.

This could be because Planet Nine is a primordial black hole, a hypothetical type of black hole which would have been formed at the very beginning of the universe, according to the new research,

The gravitational effects of this black hole could explain why objects beyond Neptune have strange orbits, and also why Planet Nine has not been directly observed.

The researchers write: “Perhaps the most natural explanation [for the gravitational anomalies] is that they are caused by the existence of an unknown population of planets,”

However, this “would imply that our models for planet formation may need to be updated to account for this new population of free-floating planets”. 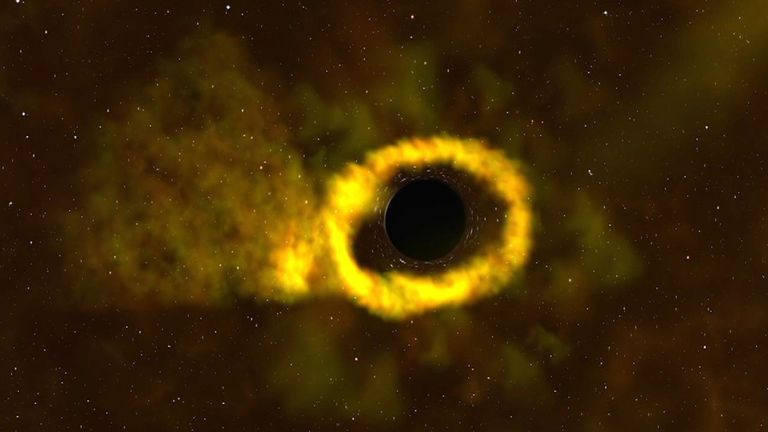 Hundreds out of work as France’s second biggest airline collapses