The ‘love skeletons’ discovered in Italy were both men

Researchers found that the two skeletons discovered in northern Italy in the hand-to-hand situation belonged to two men.

The two skeletons, discovered in Modena, northern Italy in 2011, became known as love skeletons. It was said at the time that it was not possible to determine the sex of these bones because of the injury.

Recently, with the help of new technology, using enamel, their gender was identified.

It is unclear the relationship between them yet.

Researchers say the two men were adults who were deliberately buried underground in a hand-to-hand situation. 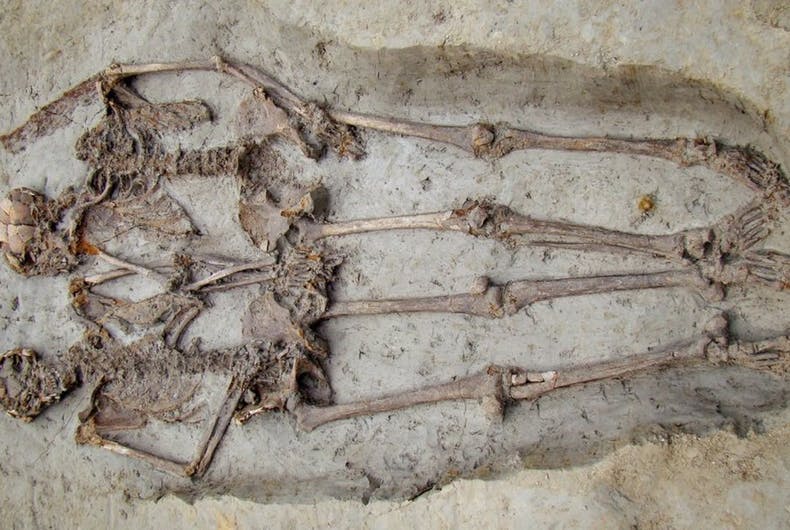 Russia Prohibited smoking on the balcony of apartments
Scroll to top