Helena Bonham Carter ‘spoke to Princess Margaret’ from beyond the grave

The Harry Potter star asks the royal if she was happy for her to play in Netflix drama The Crown.
Helena Bonham Carter emphasizes she spoke to the late Princess Margaret and ask if she could play her in The Crown.
The actress who is 53-year-old says the deceased royal gave her the seal of approval via a psychic, she told her that you are better than the other actress who is being considered for the part.
The Queen in the third series of Netflix’s lavish period drama will be played by Olivia Colman.
Bonham Carter said Princess Margaret also told her to brush up and be more groomed while Speaking at The Cheltenham Literary Festival.
She also says she asked her to get the smoking right.
Princess Margaret used a cigarette-holder in a lifetime as she was a lifelong smoker and the actress says it was as much a weapon for expression as it was for smoking. 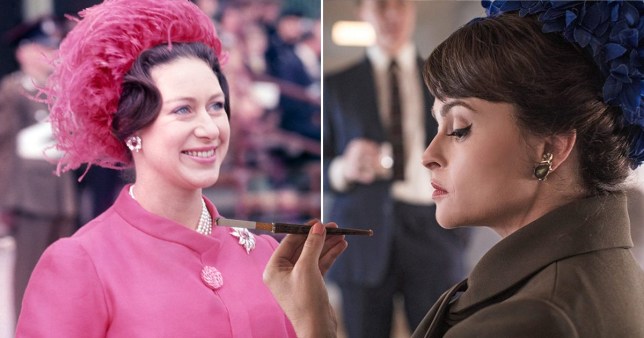