“Attracting tourists needs to be present among people and introducing Iran to Russian society.” Ebrahim Pourfaraj said.
He explained. “The fact is that Iran’s political and economic relations with Russia are considered as good, yet this has nothing to do with attracting tourists because it is directly connected with the Russian people. It is the Russian people who must choose Iran as their destination,”
He mentioned that tourism fairs offer plentiful opportunities to make visitors acquainted with new tourism destinations.
Iran is scheduled to participate in the International Trade Fair for Tourism & Travel, which will be held in the upcoming year. Pourfaraj said: “Such an event opens up a suitable opportunity to highlight Iran’s attractions among Russian people,”
“In the past years, government officials in charge of tourism have tried to establish tourism links between Russia and Iran, but this activity has failed because a majority of potential Russian travelers do not know Iran.”
“They would have traveled to our country if they knew Iran, During these years we saw thousands of Russian tourists traveling to Turkey but not coming to Iran.”
Iran boasts hundreds of historical sites such as museums, bazaars, mosques, bathhouses, bridges, madrasas, mausoleums, churches, towers, and mansions, of which 22 being listed on the UNESCO World Heritage list. 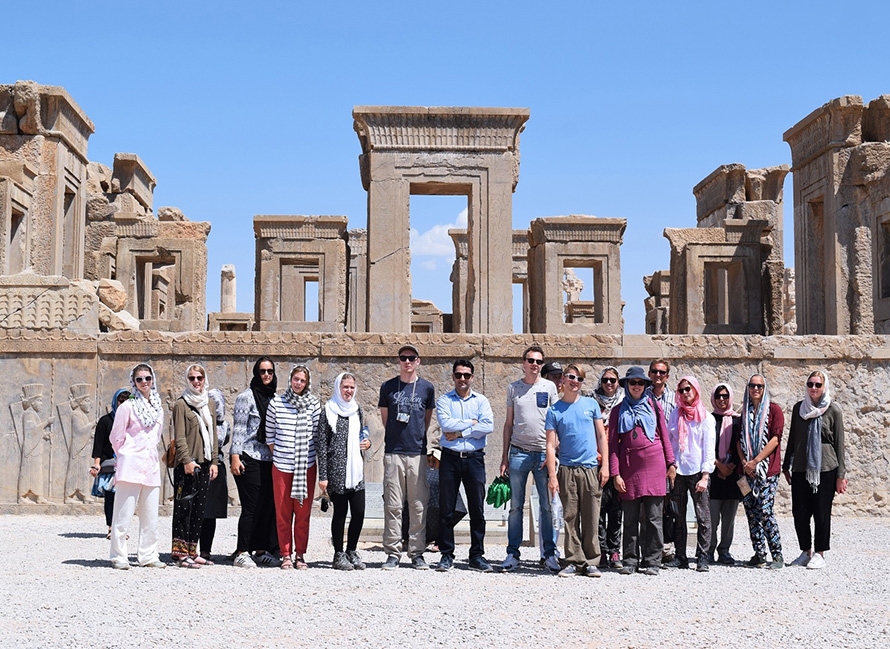 Helena Bonham Carter ‘spoke to Princess Margaret’ from beyond the...

Importance of the presence of women in tourism
Scroll to top