There must also be an “escalating air miles’ levy” to dissuade people from flying too much, with the income invested into low-carbon aviation technology.

The recommendations come from a report commissioned by the Committee on Climate Change (CCC).

It says the changes should not force holidaymakers to pay more, rather it wants to stop air miles members taking additional flights to “maintain their privileged traveler status”.

The report, by Imperial College London, also suggests flight emissions should be advertised in a simple way that is easily understood by customers.

Its findings are aimed at restricting the 15% of the UK population thought to be responsible for 70% of flights.

It also calls for major changes in other areas, such as food labeling, emissions, and rail travel. 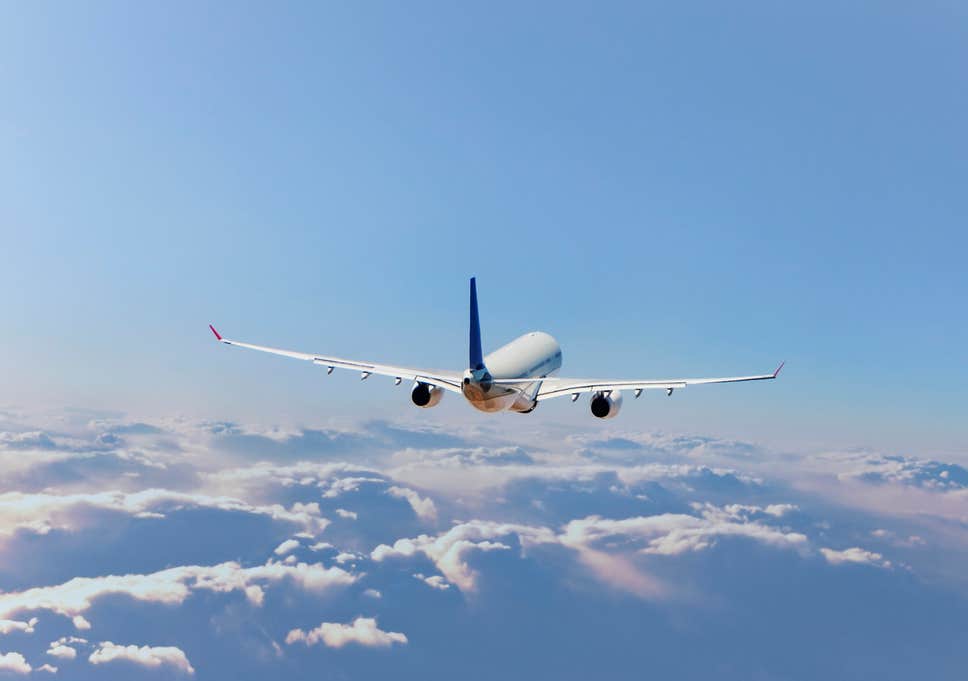 Italian couple have visited the Gashttour office
Scroll to top