The Historic Watchtower of Shiraz

The ‘Gahvareh-ye Did’ or watchtower of Shiraz which is located in the South of Iran is an ancient structure built in the provincial capital of Fars under Deylamian rule.
You can reach this tower while visit the Quran gate it is situated on the eastern mount of the Quran gate.
Azod-e-Dowleh Deylami who was an emir of the Buyid dynasty built this construction
He went on top of the mountain to provide a watchtower for the soldiers to watch guard over the entrance gate to Shiraz after he built the Quran gate.
The watchtower has four porches, all made of uncut stone and mortar. It has a height of 3.5 meters and is inducted by the Sassanid architecture.
The watchtower was used for many years to guard the city and sending alert messages by Shining light in mirrors, smoke, blowing horns, and lighting fires in the night. Those messages should be reached to the empire by sending from tower to tower.
Nowadays This area which has planted with trees converts into a tourist attraction in Shiraz. 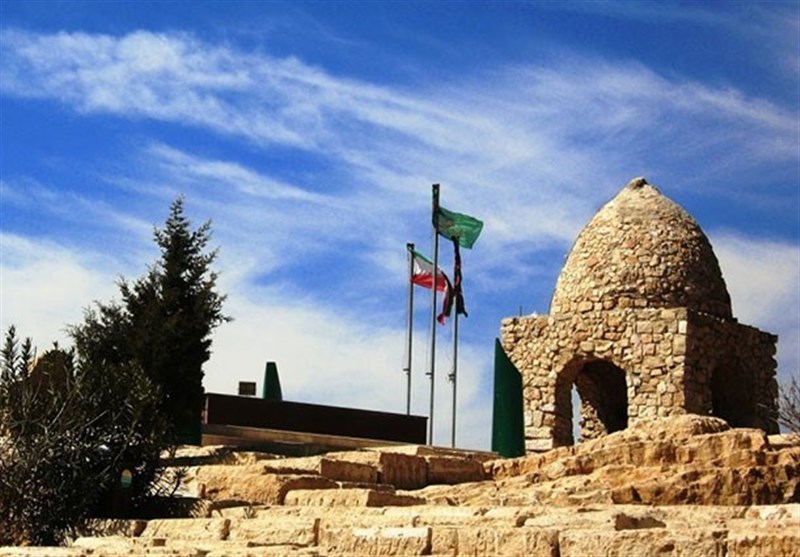 Austrian Airlines and Flights to Iran