Austrian Airlines and Flights to Iran

The Austrian Airlines will have some changes in its flight schedule, including decrease flight to the Iranian cities of Isfahan and Shiraz.
According to announce by Austrian Airlines, there are some changes in its route network and flight schedule.
Aviation Tribune reported announces that the Iranian cities of Isfahan and Shiraz will no longer be represented in the Austrian Airlines flight from September 2018.
Although the international flights to the Capital of Iran, Tehran, will remain the same.
Austrian Airlines also removed some other cities such as Hong Kong, Havana, and Colombo from its list at the beginning of October 2018.
Andreas Otto the Austrian Airlines chief channel officer (CCO) believed that with the entire fleet and 12 long-haul aircraft, they want to offer a denser route network and thus an improved offer for our passengers.
After Dutch airline, KLM said it will also stop flights to Tehran due to US withdrawal from the Iran nuclear deal all expected that Austrian flights also cancel flights to Iran but Austrian Ambassador congratulates Iran on being most economical travel destination and also congratulated this country for ranking first as a travel destination. 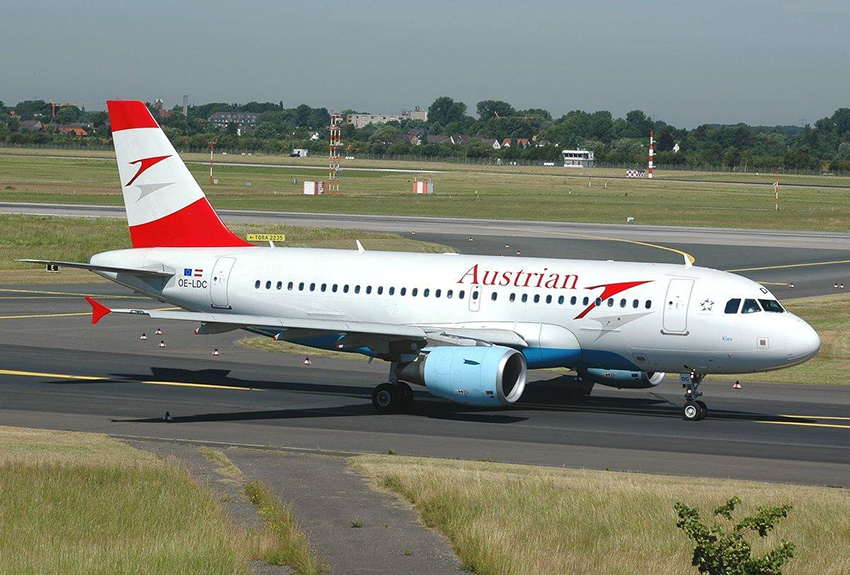 The Historic Watchtower of Shiraz
Scroll to top