A summary about Shiraz (cultural capital of Iran)

Travel to Iran and visit Shiraz ,the city which is connected from the north to Sepidan, from the south to Jahrom and Firoozabad, from the east to Estahban and Fassa, from the west to Kazerun and Mamassani.

Shiraz is 1540 meters height from the sea.

This city is important for the centrality of the province, industrial factories, monuments and the university of Shiraz.

According to historians Shiraz was created after the demolition of Estakhr city, but in the discovery of mud tablet in Takhte Jamshid, it was clear that this city has existed from Achaemenid about 2500 years ago.

Shiraz was not expanded but after the destruction of Estakhr and immigrating the inhabitants to Shiraz it became the residence of governors and the capital of Iran four times. 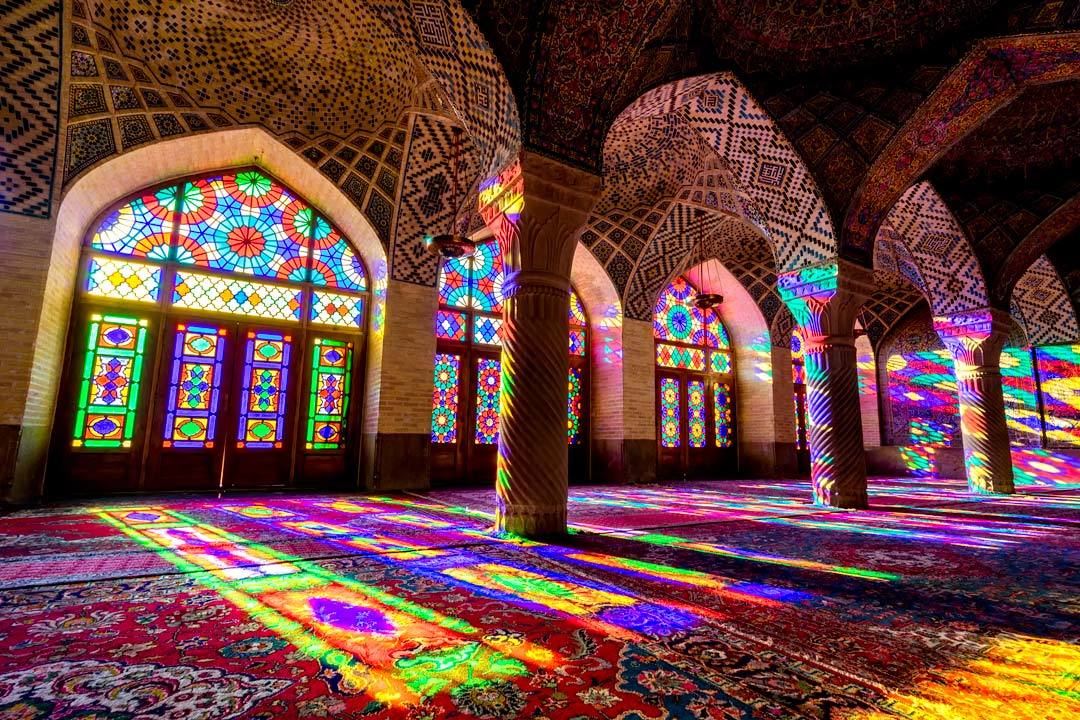 Bazaar of Qom: A Historical Bazaar in Iran
Scroll to top