With 50 passengers and crew traveling non-stop for nearly 20 hours from New York to Sydney, the world’s longest flight has successfully been tested.

The journey on a new Boeing 787-9 Dreamliner was an experiment to see how ultra-long-haul travel affects those on board.

It currently impossible for commercial aircraft to fly such a distance with a full load of passengers and cargo.

To ensure the plane could go the distance, the flight had maximum fuel, a restricted baggage load, and no cargo.

A team of researchers was deployed to monitor lighting and activity – as well as the sleep patterns and consumption levels of passengers.

They also kept a close eye on the brain patterns of pilots and crew melatonin levels during the flight. 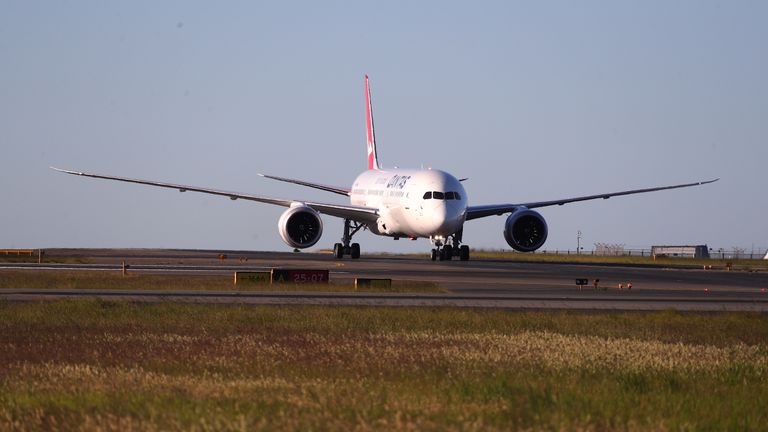 England is second-best country to visit in 2020