The western Siberian crane ‘Omid’ which is the last remaining crane returned to its winter home, northern Iran – Omid meaning ‘hope’ in Persian and returned after the 11th consecutive year.
Hossinali Ebrahimi the head of the Department of Environment at the northern province of Mazandaran said the rare bird arrived in the north of the country, Fereydunkenar on Monday morning.
Omid has been flying to Fereydunkenar in the last week of October Since its first journey in 2007.
While bringing joy to the environmentalists and birdwatchers, Omid has got back home a few days earlier.
The rare bird has 135cm long with a gentle voice, melodious and resonant, with pure white color, and its alternative name ‘snow crane’.
The most of crans belonging to the eastern population and wintering in the Poyang Basin in China, and there are only 3,200 Siberian cranes left in the world, while ‘Omid’ prefers to spend winter in Iran and, previously, India.
The richest ecosystems among the northern cities of Iran are Fereydunkenar wetland on the Caspian Sea which Omid selected to immigrate. 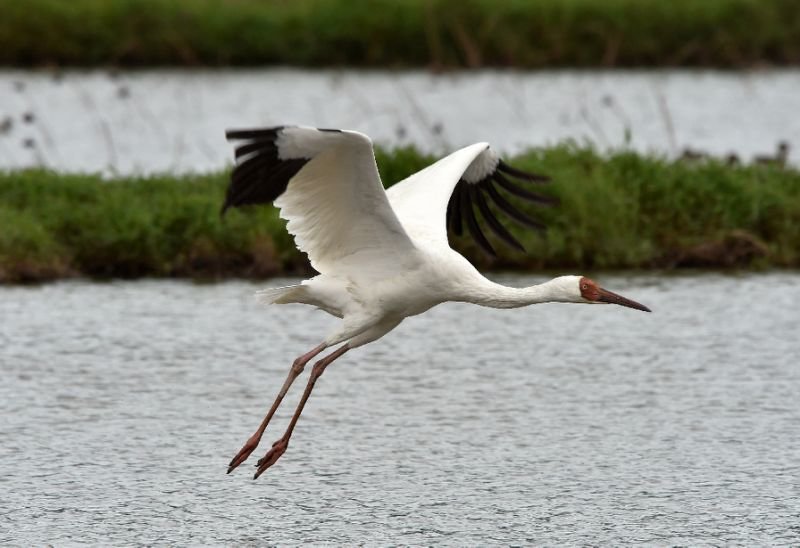