Woman banned from cruise after ‘dangerously posing’ on ship for selfie

A woman has been branded a “moron” for balancing on the edge of the world’s second-largest cruise ship to take a selfie.
The passenger was pictured posing in a swimsuit on a small platform on the outside edge of the Allure of the Seas ship in the Caribbean as part of a seven-day cruise from Fort Lauderdale in Florida.
Royal Caribbean, who runs the cruise, made her get off the ship at the next port and has banned her for life from its trips.
(Peter Blosic) Fellow of passenger took a photo of the woman on one of the ship’s 16 decks and posted it on Facebook, calling her an “absolute idiot”.
“You cannot fall off of a ship unless you are acting like a moron!” He added.
“he notified the ship’s guest services and the woman, and the person she was sharing a cabin with, were made to leave the cruise in Jamaica,” The passenger said.
Royal Caribbean, who runs the cruise, confirmed the woman and her companion have been banned for life from sailing with them. 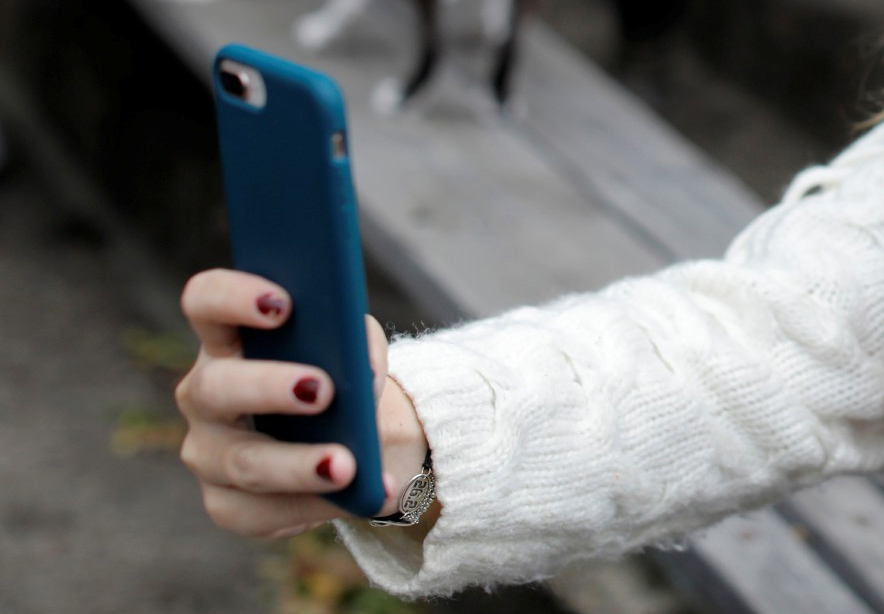