After an Islamic State bombing of a Russian airliner triggered a suspension, Britain has lifted a ban on direct flights to Sharm el-sheik four years
“Improvements in security procedures at the airport and close cooperation between the UK and Egypt meant commercial airlines could again operate routes to and from the popular holiday destination,” The Department for Transport said.
Britain’s prolonged suspension of flights had been a point of friction between London and Cairo, with the Egyptian government pushing for the ban to be halted sooner.
Tourism is an important part of Egypt’s economy, especially at beach resorts like Sharm el-sheik.
Grant Shapps, the transport secretary said: “We look forward to services to Sharm el-sheik resuming and lifting the restriction is the first step in that process,”
“The security and safety of British nationals remain our top priority and this decision follows close co-operation between our aviation security experts and their Egyptian counterparts, and improvements in security procedures at the airport.
“We will now work closely with airlines who wish to resume flights to and from the airport.” 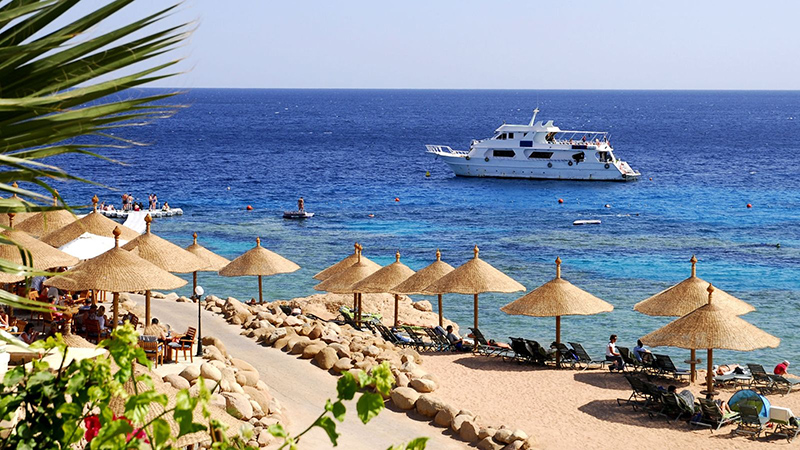 Woman banned from cruise after ‘dangerously posing’ on ship for...
Scroll to top