Hassan Rouhani Iranian President declared that both countries are going to proceed railway links between Iran and Iraq to do its best to help pilgrims have an easier, safer and faster visit to Iraq.

President Rouhani emphasized that the Iranian and Iraqi officials are working hard to implement the joint railway project on Tuesday.

To hold Arbaeen procession in the best possible manner so the Iranian president, meantime, exalted coordination and cooperation between the Iranian and Iraqi officials, He believes Iraqi officials and people were kind and hospitable towards pilgrims of Imam Hossein.

We arranged a multimillion walking in the most secure and peaceful conditions, President Rouhani said. He also believes that while the enemies are trying to show the region insecure and unstable, so we should take more care.

He also added as Arbaeen s massages show freedom-seeking and standing against cruelty. 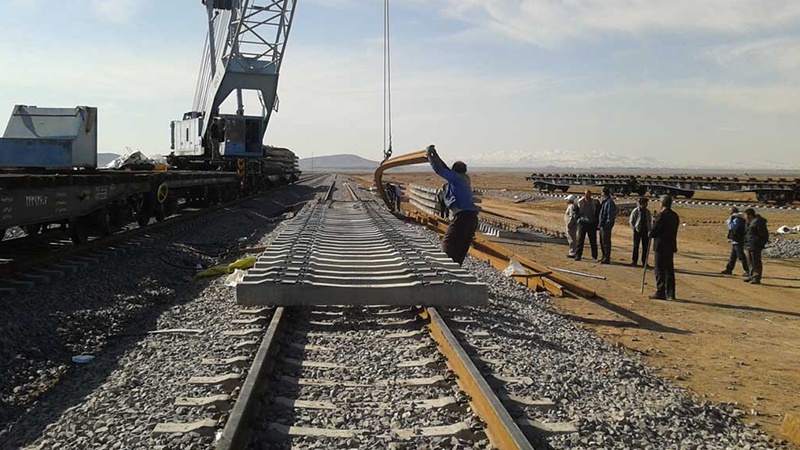