Bin Alawi, The Omani foreign minister said as there are deep relations with the Islamic Republic of Iran and his country’s so Muscat is considering canceling visas for Iranian holding passports.

During meeting with Iran’s Cultural Heritage, Tourism and Handicrafts Minister Ali Asqar Mounesan and Oman’s Foreign Minister Yusuf bin Alawi made the remarks on Wednesday, he praised his country’s deep relations with the Islamic Republic of Iran.

Bin Alawi appreciate their deep relations with Iran and said they are considering canceling visas for Iranians who want to travel to Oman.

He added as we have long-term relations with Iran, and on all trips to Iran, I feel like I’m in my own country so we are going to cancel a visa for Iranian.

While in last September the Iranian foreign ministry approved unilaterally abolishing visa requirements for Omani nationals who travel to Iran so in the past year, the Omani government, also, has facilitated visas for citizens of some certain countries such as Iran, China, and Russia. 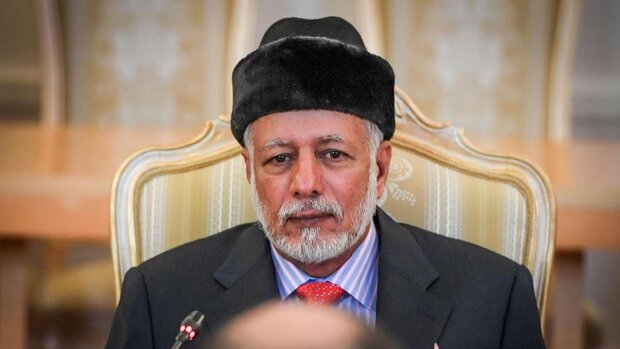