The girl band, who won The X Factor in 2011, declared the news on Twitter on Wednesday night, describing they need to work on new music.

“We are really sad to announce we have to cancel upcoming Australia and New Zealand tour dates” A statement read.

“We are so sorry to disappoint our fans who are coming to the shows.

“This is not a decision we have taken easily yet we have to use this time to focus on recording new music. Please contact your point of purchase for a full refund on tickets.”

The Woman Like Me singers were due to perform in Perth on 7 December, Adelaide on 10 December, Melbourne on 13 December, Sydney on 14 December, Brisbane on 16 December and Auckland on 19 December.

The tour dates were at first canceled in June and rearranged due to promotion for the band’s new single Bounce Back. 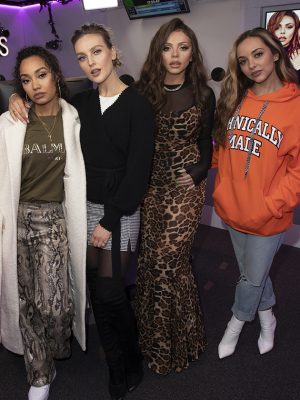