Iran to cooperate for launching Chinese corridor to Europe

Mr. Saeed Rasouli the Chief Executive of the Islamic Republic of Iran Railways, said that the Islamic Republic of Iran will cooperate in starting the Chinese corridor to Europe on Friday.
The transportation of Chinese containerized cargoes to Europe for the first time will be undertaken by a joint rail corridor between Iran and four regional countries.
During the meeting in Turkish capital Ankara, he said the launch of this rail corridor and added that is will be was inked between CEOs of railway companies of Iran, Kazakhstan, Uzbekistan, Turkmenistan, and Turkey.
He said all participants accepted to transport containerized cargoes from China to Turkey and from there to Europe using this corridor In this meeting.
This can create a good competition with rival corridors in the region as chief executive stressed. 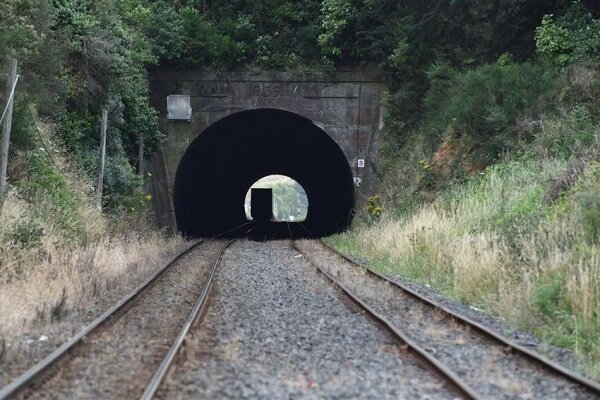