The Exhibition which has opened for the first time in Shiraz on Friday was about the German Archaeological Institute (DAI) featuring Germans’ involvement in archeological excavations.
Mr. Korosh Kamali-Sarvestani the head of Fars Documents Center and National Library said that the event portrays DAI’s course of activities in Shiraz during the exhibition, he also believed that the exhibition’s significance lies in the fact that it presents a report on Germans’ 80-year archeological undertakings in Shiraz, southwestern Iran.
According to Mr. Kamali’s opinion during the valuable experience of the exhibition, German archeologists have a special interest in Persepolis (Takht-e Jamshid), a World Heritage Site in Fars province.
He explained that German archeologists started activities in the Qajar era and ended it in the First Pahlavi era.
Mr. Kamali described that as ancient Iran has established a bond between the Iranian and German cultures which still remain and the exhibition is an example of this. 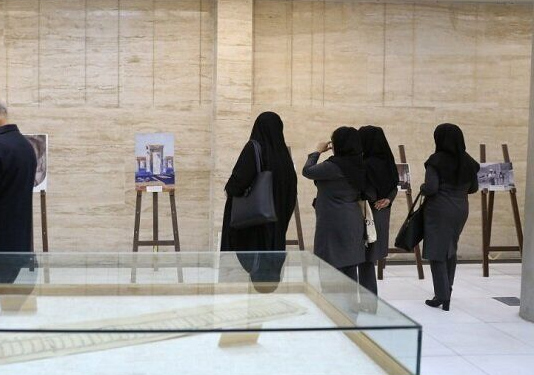