The US denying visas for the participants of international meetings is an obsolete method, as Iran’s Minister of Economy said on Saturday in Mashhad, northeastern Iran.
During the opening ceremony of a civil project, Farhad Dejpasand said that it is senseless for the hosts of the international organizations to exploit the mutual issues and not issue visas for the participants from other countries, in today’s world.
According to the US decision that did not issue the visa for Governor of the Central Bank Abdunnasser Hemmati and the officials accompanying him, so he also would not participate in the 2019 Annual Meeting of the World Bank to be held in Washington.
Farhad Dejpasand believed that The US decision against Iranian is disrespect. 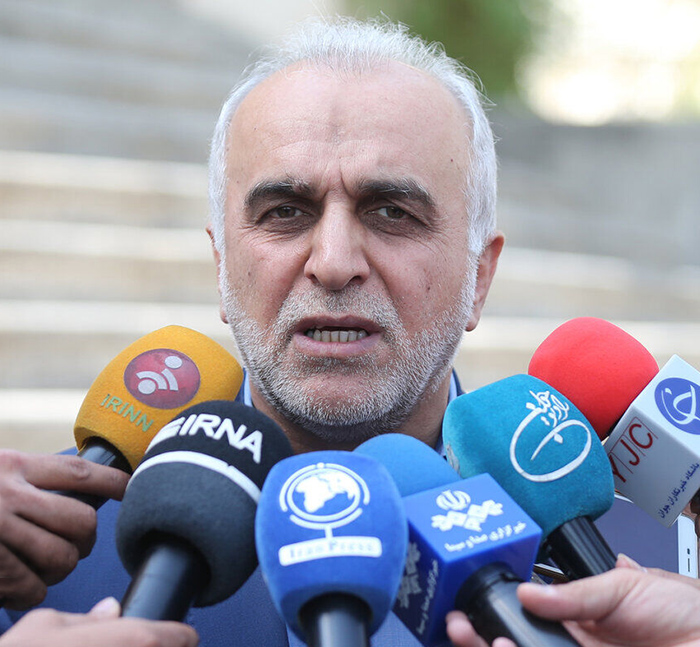 Hundreds flock to sacred Australian site for final climb ahead of permanent...